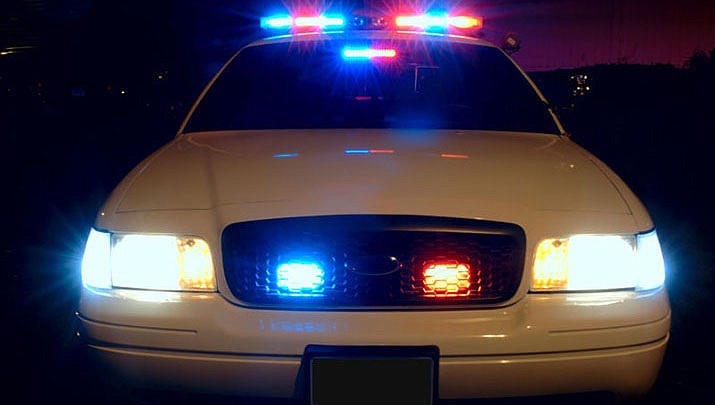 A Lake Havasu teacher has been charged with misdemeanot possession of drug paraphernalia. (Photo by Scott Davidson, cc-by-sa-2.0, https://bit.ly/2aFZN0k)

According to the police report, the items were found on Oct. 16, and school administrators sent Washington home for the day. Washington’s office was further searched by school administrators, who allegedly found several vape pen chargers, and contacted authorities. Officers tested the chargers with a drug kit at the scene, which police say showed indications of marijuana residue.

Officers contacted Washington at his Sunny Ridge Drive residence later that day, and questioned him. According to the police report, Washington allegedly told officers he found the empty bottles of alcohol and the vape pen chargers in a trash bin several months prior, and intended to throw them away.

Officers expressed doubt at his statement, the report said, and Washington allegedly admitted to ownership of the chargers. Washington was cited and released at the scene on misdemeanor charges of possession of drug paraphernalia.

Washington was an employee of the Lake Havasu Unified School District for more than 14 years, according to his LinkedIn profile, and remains a certified golf instructor for Havasu Golf Academy. Washington said Tuesday that he was unable to discuss the details of the incident with Today’s News-Herald.

Washington is scheduled to appear in Lake Havasu Municipal Court Nov. 18 to answer the complaint against him.

Lake Havasu Unified School District Superintendent Diana Asseier and High School Principal Scott Becker could not comment about the incident to Today’s News-Herald, as a matter of school district policy.

According to Asseier, the school district, generally, attempts to gather all of the relevant facts in a case where misconduct by a staff member may have been reported. If disciplinary charges are applied, Asseier said Tuesday, the accused may respond to such charges before the school district makes a recommendation for punishment to the school board. That punishment may include a letter of reprimand, a suspension or dismissal of said employee. Asseier could not comment as of Tuesday afternoon about the investigation into Washington’s alleged actions.