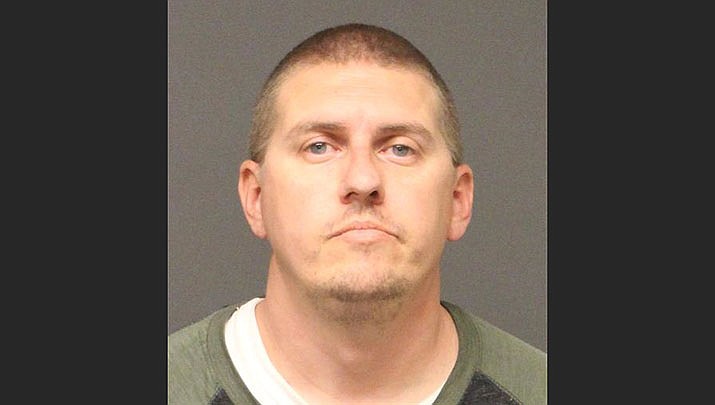 Larry Dennis Hayes, 34, of Golden Valley, was arrested on Oct. 22 on charges of child molestation

KINGMAN – Mohave County Sheriff’s Office detectives arrested Larry Dennis Hayes, 34 of Golden Valley, for three felony counts of molestation of a child after being contacted by the Department of Child Safety.

On Oct. 22, deputies were contacted by the Department of Child Safety in regards to an alleged molestation. Deputies made contact with the victim’s grandmother, who reported the alleged molestation of the 13- year-old male victim.

During the course of the investigation, detectives responded to a residence in the 7000 block of Chino Drive in Golden Valley and made contact with Hayes, who the sheriff’s office says admitted to inappropriately touching the victim on three separate occasions.

Larry Dennis Hayes was arrested and booked into the Mohave County Adult Detention facility without incident.