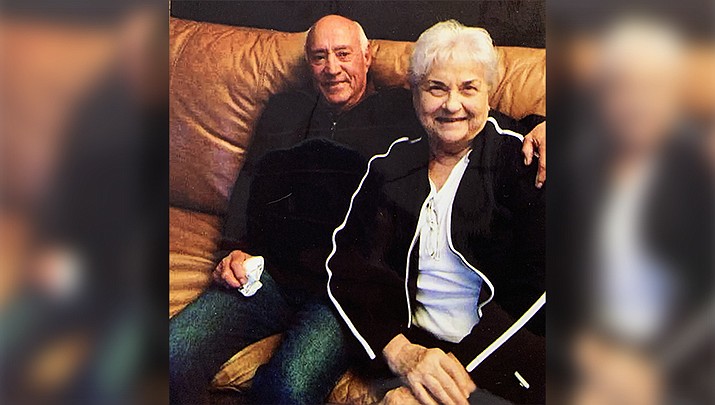 The couple has four children ­– Bobby, Mark, Roxanne and Rick – all of Kingman. They also have 10 grandchildren and four great-grandchildren.

The Olivas celebrated with an anniversary dinner with friends and family members at the Hualapai Lodge. The couple will travel to Cabo San Lucas in March for an anniversary trip.