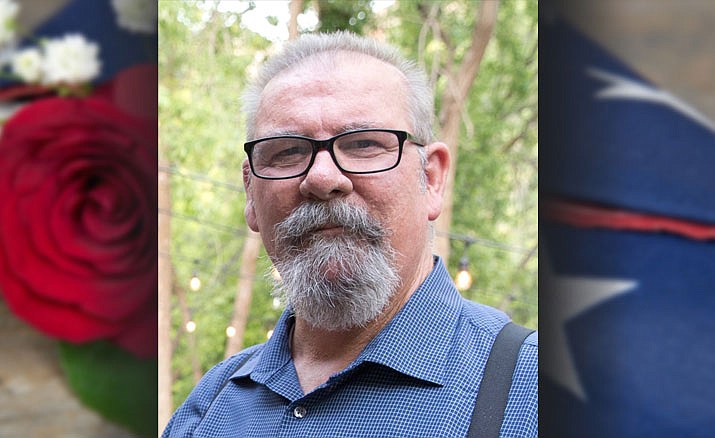 John was born in California on Oct. 12, 1949. He joined the Navy and served his country in the Vietnam War, where he was severely injured during combat. After returning from Vietnam, he moved to Flagstaff, where he met his wife of 40 years.

One of John’s favorite pastimes was spending time with his family in the outdoors. John and his wife spent many years participating in the local soccer league. He was also an avid hunter and served as a teacher for hunter education for several years.

John was a kind and gentle man who loved to give his family bear hugs. He will be deeply missed by his friends and family.

The family will be hosting a private celebration of life ceremony in the coming weeks. In lieu of flowers, donations may be sent to the Wounded Warrior Project or CBN.