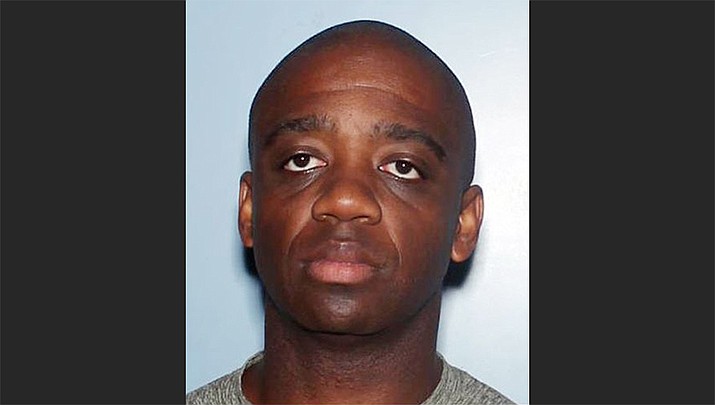 The Department of Public Safety said it began investigating Jackson, 43, last spring after receiving a misconduct complaint saying that he sexually assaulted a woman during a traffic stop. Additional victims were discovered during the investigation. Jackson was placed on administrative leave in June, the agency said.

The probable-cause statement said data from a traffic-enforcement system indicated that Jackson was a "statistical anomaly" who pulled over more women than men between January 2018 and last June. Department of Public Safety officers in the Phoenix area, who typically stop nearly two men for every woman, the statement said.

The statement also said Jackson used comments, body language and other means to place women "in positions of desperation and fear." It said he used his authority as a peace officer to "further his predatory behavior and illegally detained women he found attractive."

Most of the incidents cited in the charging documents took place between midnight and 4:30 a.m. on the city's west side. Jackson would pull over the victim and detain her for nearly two hours. He would frequently ask what she was "willing to do" to avoid arrest, according to the documents.

The reported misconduct ranged from forced touching to asking for cellphone numbers and nude pictures. In two cases, he is accused of grabbing a woman's hand and putting it on his genitals. Another a woman said Jackson pressured her to agree to an oral sex act. He followed her to a friend's house, where she locked the door.

Jackson appeared in court Wednesday and was ordered held pending posting bail of $150,000.

Court records didn't indicate whether he had a public defender who could comment on the allegations.