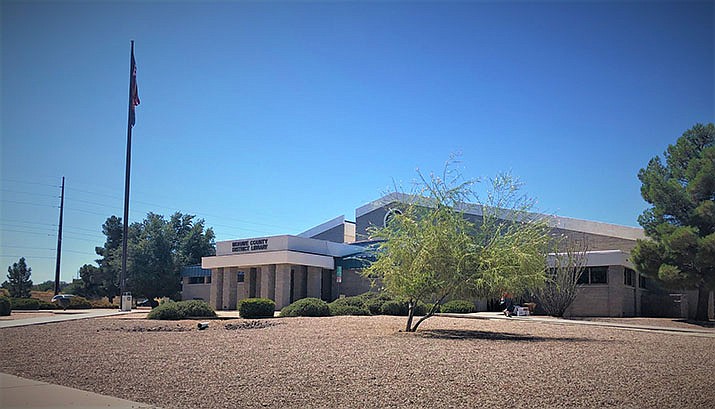 “They are case workers that help people to deal with federal agencies,” said Hannah Hurley from Sinema’s Washington office.

The team helped an Arizona constituent to transfer his Post 9/11 Arizona GI Benefits to his children and assisted another with problems with passport applications.

In another example of services provided, an Arizona woman had been part of the Benefit Offset National Demonstration program, which allows people on disability to partly return to work.

As a result, the SSA erroneously stopped her benefits several times, she was removed from disability and charged for unpaid premiums that were charged incorrectly. She was also told she had over $9,500 in overpayments.

“She contacted our office hoping we could finally straighten it out,” the Sinema Arizona team told The Daily Miner. “Our team was able to work with SSA to remedy the errors and put all appropriate benefits back in place.”

Asked when Sinema herself is coming to Kingman, Hurley said this: “The senator would like to come, absolutely. She is in D.C. now since the Senate is in session but she travels to Arizona whenever she has a chance.”