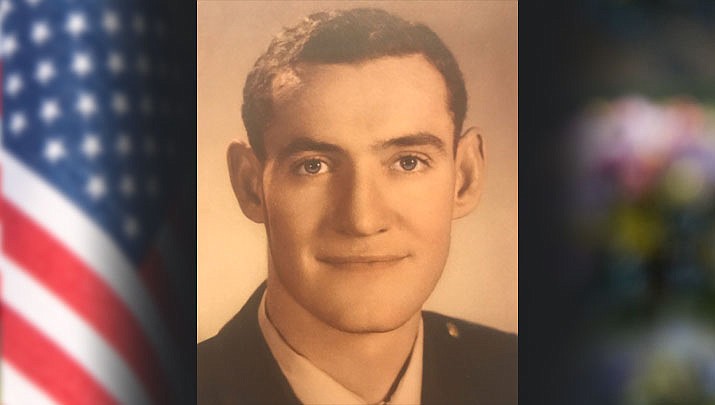 He enrolled at the University of Arizona where he made the most of academic, professional and social opportunities, earning both a bachelor’s degree (1965) and a law degree (1968). He was president of his fraternity, Alpha Kappa Lambda, and he stayed actively involved throughout his entire life working with local and national chapters (and members). In addition to the fraternity, he was committed to the University of Arizona, holding leadership positions in many councils, committees and organizations.

He entered the Army upon graduation and passing the Arizona Bar examination. He served as a Judge Advocate General (JAG), was a Vietnam veteran (Bronze Star Medal recipient) and a military judge from 1969 to 1976. He returned to Kingman after leaving the service and established his legal practice where he practiced law until his death.

He was a skilled and effective attorney, but his real passions lay in philanthropy and community service. He was a zealous advocate for history at the local, county and state levels. Kingman boasts three marvelous museums that might not exist if not for his support. The Apache nation has a 5-acre cultural center in the Dragoon Mountains that he shepherded through the bureaucratic morass of red tape and worked tirelessly building relationships between commissions, tribes and governments. His impact on Kingman and the State of Arizona is truly immeasurable.

More importantly, he actively sponsored or fostered over a dozen teenagers throughout the years, giving them not only a place to live, but also guidance, mentorship and funds. He provided young developing minds the most valuable things he could – his talents, resources and time. He never expected anything in return. Many of his protégés are professionals in Kingman today.

He has been highly praised by the State Historical Society, the State Parks Board, the Arizona Culture Keepers, Westcare Foundation, Kingman Regional Medical Center, Rotary International and many others, and they all would describe Porter as brilliant and focused. However, any description of Bill Porter must include his wicked sense of humor. He treasured a good joke, and especially a play on words. Many times, he would use his impressive vocabulary to make a witty quip, followed by his trademark, infamous devilish grin. We will remember him for his humor as well as his unmatched intelligence, generosity and service.

During college, he met and married June Dippel, and they subsequently had four children: Victoria, David, Alexandra and Tammy. He is survived by his children, eight grand children, his sister Della (Texas) and brother Bob (North Carolina). His parents Alvie and Winelle and his beloved sister Joanne Sutton (Kingman) preceded him in death.

In typical Porter fashion, he asked that there not be any funeral or memorials on his behalf. His ashes will be scattered in the Hualapai Mountains as well as interred in the Fort Leavenworth Veterans Cemetery in Kansas with military honors. Please contact his son, David Porter, for details if you would like to participate.