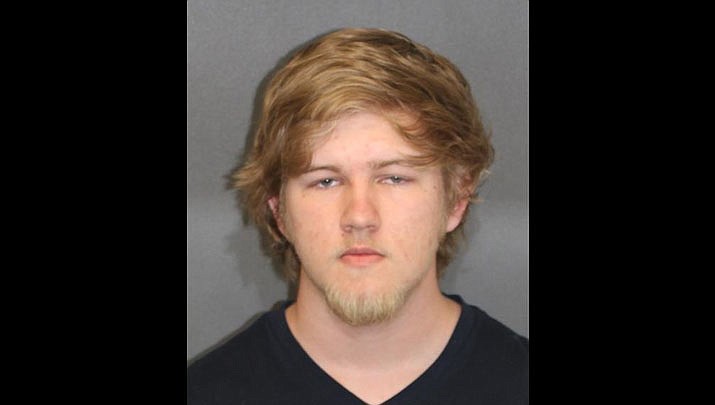 According to the Sheriff’s Office on Aug. 19 detectives received a report of an attempted extortion of a 17-year-old female.

The victim told detectives her social media account had been hacked and the hacker had removed inappropriate photos from her account.

The hacker then contacted the victim and threatened to release the photos unless she gave the hacker access to other photos and videos.

Detectives recovered the IP address of the computers used and linked them to Brush, MCSO said in a news release.

A search warrant was served on Thursday, Sept. 12 and when interviewed Brush reportedly admitted his involvement in the incident. He allegedly told detectives that he had hacked into numerous social media accounts of other underage juveniles and had taken photos from approximately 50 individuals.

Chief Deputy Dean McKie stated in a news release that the ongoing investigation “is a great reminder to parents of the possible dangers of social media.”

The Sheriff’s Office recommends parents monitor social media accounts of minor children and discuss the dangers of sending photos of themselves to anyone.