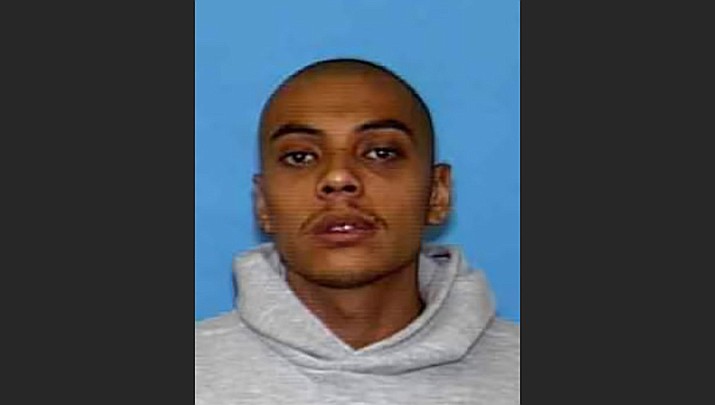 KINGMAN – Mohave County Sheriff’s Office detectives are continuing to search for a man identified as the suspect in a 2005 homicide – Gerardo Mendoza, 37, of Oceanside, California.

The reporting party advised she heard a gunshot and then observed a male subject running away from the area. Deputies responded to the area and were unable to locate the male subject.

A short time later, deputies received a call from a local hospital that there was a male subject brought in with a gunshot wound claiming he was shot by a male subject identified as “Blackie.”

The victim, identified as Joseph Alan Gravett, 31 of Bullhead City, eventually succumbed to his injuries and detectives responded to the residence to investigate the homicide.

After interviews were conducted, the male suspect known as “Blackie” was identified as Mendoza. Mendoza is alleged to have shot Gravett at the residence and fled the scene on foot. Since the incident in 2005, MCSO detectives, with assistance from the United States Marshals Service and the Federal Bureau of Investigation, have been attempting to locate Mendoza. He is thought to be living in San Diego, California or Mexico, but may still have contacts in Mohave County.

Mendoza is described as a Hispanic male, approximately 5 foot 6 inches tall and weighing about 130 pounds with black hair and brown eyes.