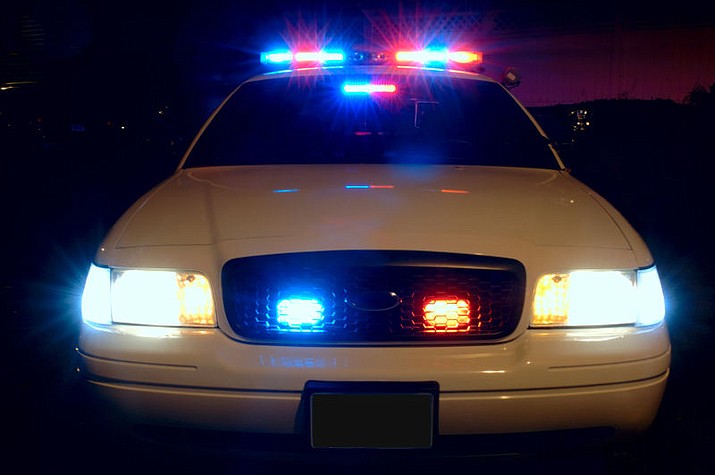 A man who escaped from bail bondsmen in Eastern Arizona while being transported to North Carolina to face charges has been captured by a U.S. Marshals Service task force in Gelndale. (Photo by Scott Davidson, cc-by-sa-2.0, https://bit.ly/2aFZN0k)

PHOENIX (AP) – A North Carolina fugitive who was on the run for 10 days after escaping in rural eastern Arizona while handcuffed and in the custody of four bail bondsmen has been arrested in metro Phoenix.

Collins reportedly indicated during the standoff that he was armed, but no weapon was found after Collins was found hiding in the attic “after it kind of went quiet,” Clouse said.

Collins ran away from the bondsmen on Sept. 11 when they stopped in Heber 109 miles east of Phoenix en route to North Carolina so Collins could use a portable toilet outside a convenience store, the sheriff said.

“He just took off running,” Clouds said, adding that Collins’ request to use the toilet apparently was a ruse that duped the North Carolina bail bondsmen “who just got complacent.”

Collins was last seen running into a neighborhood after outrunning the bail bondsmen, and a search for Collins was unsuccessful.

Clouse said a burglary at an area home was reported by a caretaker the next day, and the home’s owner then digitally tracked his stolen iPad to Tolleson, a Phoenix suburb where Collins had been arrested previously.

A pickup also was stolen from the Heber residence. Clouse said investigators believe Collins drove it to Phoenix.

Clouse said Saturday he didn’t have immediate access to paperwork indicating where in North Carolina that Collins is sought.

Online records for federal and state courts in Arizona don’t list cases for Collins and it isn’t immediately known if he has an attorney who could comment on the allegations.