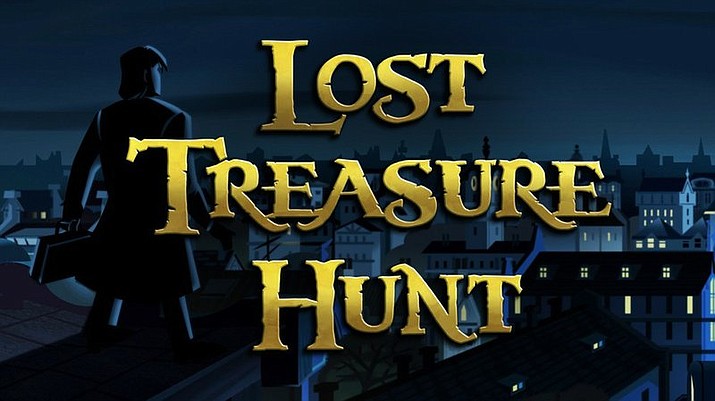 Lost Treasure Hunt -- the history program from animators behind Spider-man Into the Spider-verse -- now streaming for free.

In response to the disruption caused by COVID-19 closures, Lost Treasure Hunt will be offered for free to support families and students while at home.

Created by award-winning filmmakers responsible for such feature animation successes as The Iron Giant, Frozen, and Spider-man Into the Spider-verse, the history-adventure pilot episode combines fast-moving storytelling mixed with history-themed clues beginning with the Columbus voyage from 1492.

Backed by the National Endowment for the Humanities, Lost Treasure Hunt was previously available on paid services and seasonally on public television. All paid restrictions have been removed, and the series can be streamed for free at LostTreasureHunt.com.

Lost Treasure Hunt is the animated adventure series based on real-life history clues. Nominated for two Daytime Emmy Awards including Original Program and Writing in an Animated Program, the series was created by feature animation filmmakers from studios that include DreamWorks, Disney, and Sony Pictures Animation.