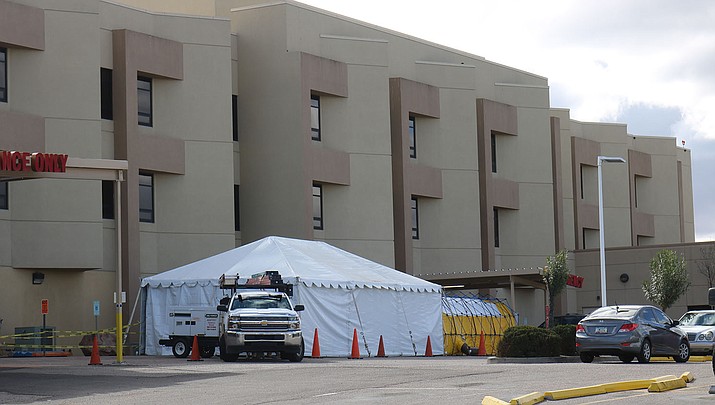 There are now 51 confirmed cases of coronavirus in Mohave County, including 29 in Kingman. (Miner file photo)

KINGMAN -- Another case of the coronavirus was confirmed in Kingman on Wednesday afternoon, April 14.

The individual, an adult age 20-44, is in isolation and recovering at home, according to the Mohave County Department of Public Health. Mohave County public health nurses are initiating a contact investigation.

It’s the 51st case confirmed in Mohave County, where the first case was discovered on Tuesday, March 24.

Kingman has the most cases with 29, including 18 positive tests over the past four days. Lake Havasu City has recorded 17 cases, while four have been logged in Bullhead City. Two deaths from COVID-19 complications have been recorded in the county, both adults over age 65 with underlying medical conditions in the Lake Havasu City service area.

According to the Arizona Department of Health Services, 771 Mohave County residents have been tested for the virus.