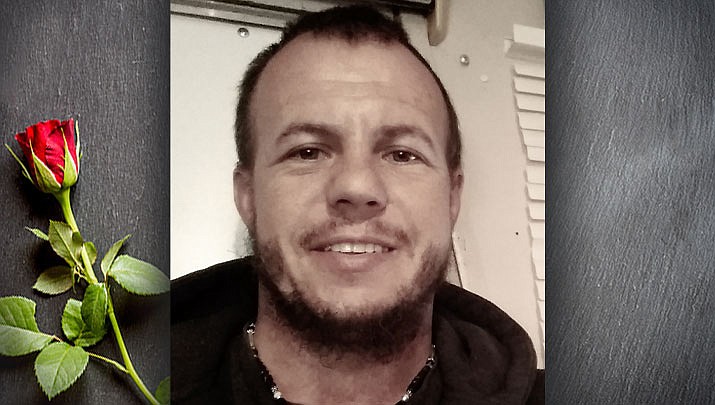 It is with deepest sorrow that we announce the passing of our beloved son, brother and friend, Nathan, on Feb. 5 in Kingman, Arizona. He was taken suddenly and unexpectedly by a catastrophic brain stem stroke at the age of 36. The universe has lost a gentle, kind soul. Those that knew him have repeatedly reflected on his kindness, generosity, humor and loyalty as a friend.

Nathan was born at home in Ventura, California in the early morning of Jan. 24, 1984. Quietly he entered the world and quietly he left. He lived his toddler years at the beach, then spent his childhood in the woods of Pollock Pines, and later lived in the desert of Kingman, Arizona. He was always torn between his love of the mountains and the beauty of the desert.

Nathan had varied interests throughout his life: hiking, camping, 4-wheeling in the mountains, riding motorcycles, working on older trucks, photography and rescuing dogs. In his life he touched many with his kind nature, always willing to help a friend or stranger. He was quiet until you got to know him and then he could have you roaring with laughter with his storytelling. His greatest passion was helping animals and over the years he brought home many dogs. In his final year of life he lived at a sanctuary where he volunteered with the dogs after working at his regular job all day. Since his death, many have written to share how special he was and how often he stepped up to help them and what a thoughtful, kind man he was. That is how we all knew him and loved him.

He was preceded in death by his father, Kenneth Snyder, of Kingman. He is survived by his mother, Susan Jackson, brothers Cody and Jacob, sister Amy, his loving stepsister and stepbrothers, and his stepfather, Dana Nafus of Placerville, California.

If you would like to contact his mother and brother write to Susan Jackson (mother) at snyder.jackson.memorial.feb.2020@gmail.com There will be no memorial service at this time. Nathan was cremated in Arizona and he and his dog, Freya, were brought home to Pollock Pines.