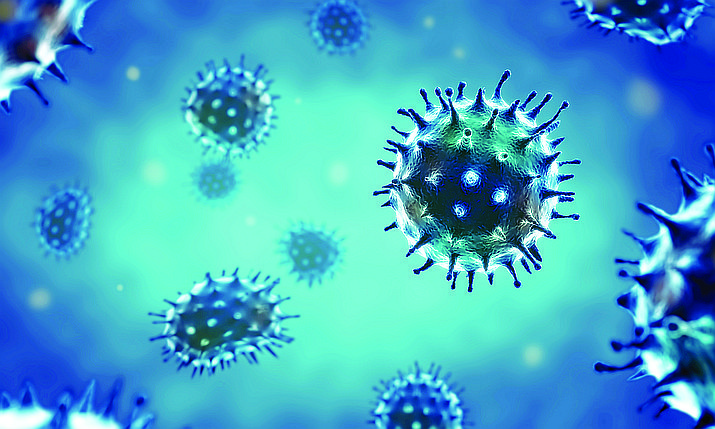 KINGMAN – Another Mohave County resident has died from complications of COVID-19.

The Mohave County Department of Public Health announced the death, the third in the county, on Sunday, April 19. All three deaths have involved adults over age 65 who were hospitalized in Lake Havasu City.

According to the health department, the case resulting in the most recent death was not travel-related, nor associated with another known case of the coronavirus, meaning it was contracted through the general spread of the virus in the community.

Two additional cases were announced the morning of Monday, April 20 -- one in the Lake Havasu City service area and one in the Bullhead City Services area.

In both cases, the individuals are in the 65 and older age range, isolated and recovering at home. The Lake Havasu City case is epidemiologically-linked to another case. It is not known at this time if the Bullhead City case is travel-related, epidemiologically-linked to another case, or the result of community spread. Mohave County Department of Public health will soon initiate a contact investigation.

According to the Arizona Department of Health Services, 931 county residents have been tested for the virus. Kingman Regional Medical Center has tested 413 of those individuals, with 374 negative test results and 24 confirmed positive cases, including three hospitalizations. As of noon Monday, April 20 there were 15 test results pending at KRMC.