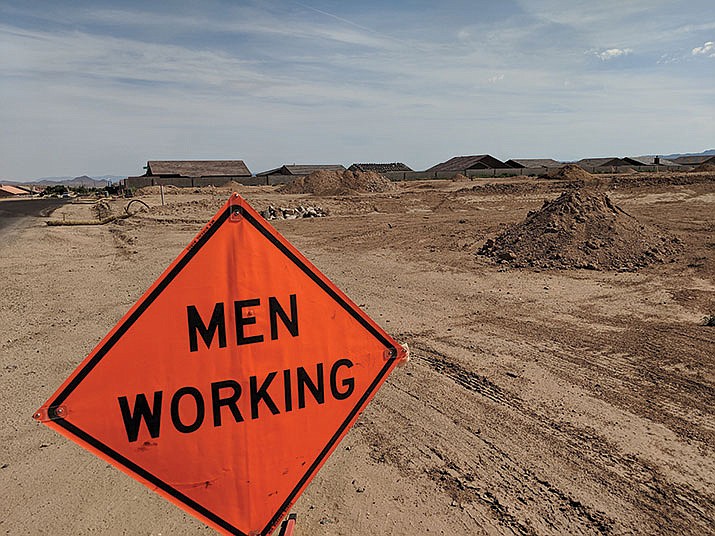 More than 400,000 jobs have been lost in Arizona due to the economic fallout from the coronavirus pandemic. (Miner file photo)

PHOENIX – Nearly 420,000 Arizonans have lost their jobs so far due to the COVID-19 outbreak, the shut-down of non-essential businesses and stay-at-home orders by Gov. Doug Ducey.

And that's the cases we know of.

New figures Monday show another 72,103 people filed first-time claims for unemployment insurance in the week ended last Friday. That brings the total in the past five weeks to 418,016.

That is 11.6% of the total Arizona workforce, meaning those working and those looking. That compares with the official unemployment rate for march of 5.5%.

The numbers do not cover those who worked less than 30 hours a week as they do not qualify for unemployment benefits.

How many people work part time is not reported by the state. But the federal Bureau of Labor Statistics reported that, even before the economic downturn, there were about 115,000 Arizonans who wanted to work full time but only could find part-time employment.

The Department of Economic Security, which administers unemployment benefits, also said in a release on Monday that Arizona is "continuing to develop” the state's version of the federal Pandemic Unemployment Assistance Program. This will provide benefits to some who are ineligible for regular jobless payments such as the self employed.

Overall, DES said it distributed $150.9 million in benefits last week, with an additional $74 million on Monday, a figure that includes the extra $600 a week provided for under federal legislation above and beyond the state's own maximum of $240 a week.

DES also said it has issued retroactive $600 payments to those who began filing as far back as March 29.

DES also said it answered 23,700 calls in the past week, though there was no indication of how many people were unable to get through.

With all the new applications, DES also announced it will be contracting with a private company to help identify those who have applied but are ineligible for benefits.

The agency said that involves new efforts to access and use "additional data sources to identify potential fraudulent claims and activity.”

There was no immediate response to requests for information on what that entails.