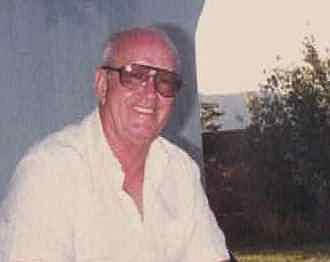 He was born in Spartanburg, South Carolina on April 7, 1931 to Lloyd and Mary Turner. He was a retired Navy veteran and served in the Korean and Vietnam conflicts.

Walter is survived by his daughter Janelle; sons Clayton (Cathi) and Scott; four grandsons; sisters Kathy (David) and Ann; and brother Curtis. He was preceded in death by his wife Leona; sons Rodney and Leslie; and grandson Luke.

Thoughts and condolences may be submitted to the family at www.lietz-frazefuneralhome.com To send a FREE card to the family go to www.sendoutcards.com/lietzfraze.