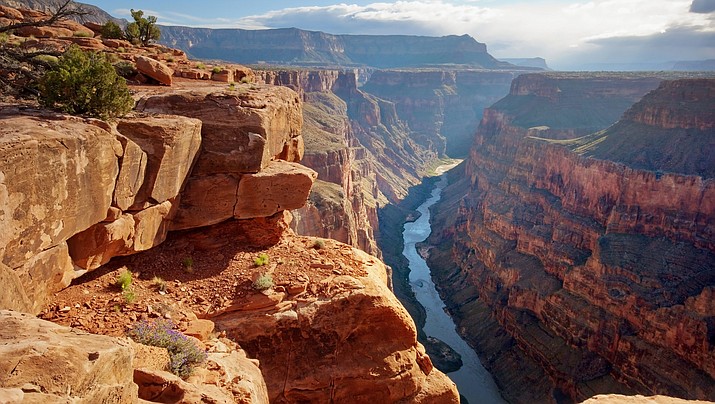 Tribes pushed to be first in line to apply for licenses for the mid-band spectrum that is largely unassigned across the western United States and can be used for fixed or mobile internet service. (Adobe Image)

FLAGSTAFF - The Federal Communications Commission is giving tribes another month to apply for a band of wireless spectrum that would help them establish or expand internet access on their land – far less time than what tribes had sought.

Tribes pushed to be first in line to apply for licenses for the mid-band spectrum that is largely unassigned across the western United States and can be used for fixed or mobile internet service. The licenses once were reserved for educational institutions.

The tribal priority window opened in February and was set to close Monday. It's now been extended to Sept. 2.

Tribes and tribal organizations had asked the FCC to push the deadline to February, or at least 90 days out as tribes struggle to respond to the coronavirus. Many tribal government offices remain closed with employees working remotely.

“I don't believe it's a huge ask,” said Loris Taylor, president and chief executive of Native Public Media. “This is something the FCC has done before, they've granted extensions and have provided exceptions in other proceedings due to COVID-19.”

The FCC said the 30-day extension “strikes an appropriate balance” in giving tribes more time to apply but not delaying licenses to those that already applied.

The FCC has estimated that about one-third of people living on tribal lands don’t have access to high-speed internet, but others say the figure is twice as high.

Nearly 230 tribes or tribal entities have submitted applications for the 2.5 GHz spectrum. Some have been granted temporary authority, including the the Navajo Nation in the Four Corners region.

In its request, the Lower Brule Sioux Tribe said it was preparing for students to do more remote learning in the fall and planned to use the temporary license to connect about 40 homes to the tribe's network.

The National Congress of American Indians was among those asking the FCC to give tribes more time to apply because of the coronavirus pandemic, saying hundreds could miss out on the opportunity. The group urged the FCC on Friday to reconsider its decision.

“Significant additional time for tribal nations to file for licenses during this window is necessary and critical," the group said.

The spectrum remaining after the tribal window closes will be auctioned off for commercial use. Telecommunications company T-Mobile said it didn't object to an extension of the tribal priority window for up to 90 days but wanted assurance that a public auction would happen next year.