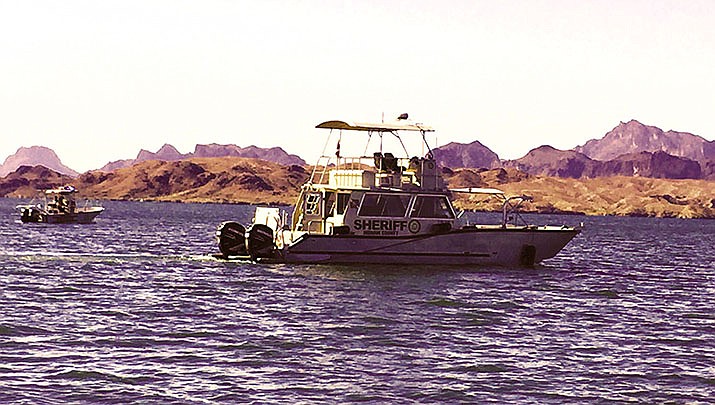 Officers from the Lake Havasu City Police Department responded and pulled the men from the water. They were pronounced dead at the scene.

A third male was transported to Havasu Regional Medical Center in critical condition.