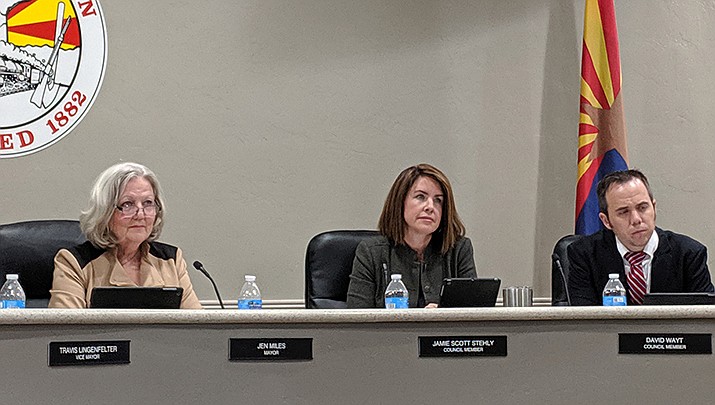 It appears that none of the winners will need to run in the General Election on Nov. 4. The calculation for winning outright in the city primary entails taking the total number of votes cast for all candidates for an office, dividing that number by the number of seats to be filled, then dividing that number by two and rounding to the highest whole number. Based on that figure, which comes to approximately 2,536, the top four candidates met the vote threshold to be elected outright in the primary.

City Clerk Annie Meredith explained those four individuals will not advance to the November general election, but that the top three will simply be seated on council. However, that’s only in the event that the final figures from the county result in those candidates meeting the threshold noted above.

“If the numbers work out to where four people meet that calculation … the top three would be seated,” she explained.

Meredith said the city isn’t likely to receive official results from the county until next week.