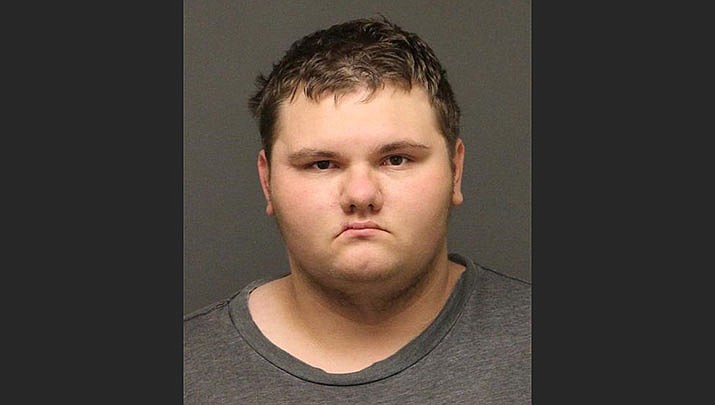 KINGMAN – Cody Joseph Ladewig, 18, of Kingman, was arrested by Kingman police Thursday, Dec. 3 after an investigation began in November in regards to two 13-year-old girls who had arrived at the emergency department at Kingman Regional Medical Center due to extreme intoxication.

According to KPD, it was reported Ladewig had provided alcohol and there were allegations of sexual activity.

Ladewig reportedly admitted to police his involvement in providing alcohol to both girls and sexual conduct with one.

He was arrested on suspicion of felony sexual conduct with a minor and two counts of furnishing alcohol to a minor. He was booked into the Mohave County jail.