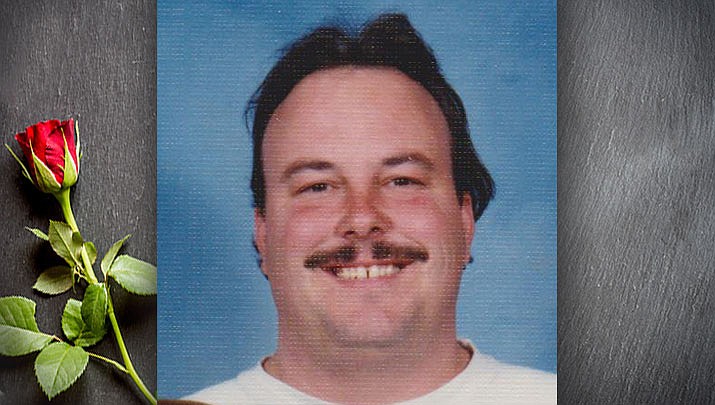 Arthur Robert Russell (Rusty) was born Jan. 24, 1960 in Baldwin Park, California and passed away at his home Jan. 17, 2020. He is preceded in death by his mother; Ardda Kinsey and father; Gerald Russell. He is survived by his brother; Donald Kinsey and niece; Grace Kinsey Woodard and their families.

Art spent 15 years working as a corrections officer as well as owner/broker of Crestview Realty, specializing in land sales. His humor and wit filled his family with laughter and smiles. When he walked into the room with that smile of his, you had to decide whether to run or pull up a chair. There was no limit to his enjoyment of conversation, but only with a worthy opponent. As for me, his sister-in-law and debating partner; Deborah, our spirited marathons rarely ended before the sun rose. Those 25 years of discourse stay with me still, with gratitude. From little league to pro darts to real estate, we as brothers do, took opposite roads to the same appointed end.