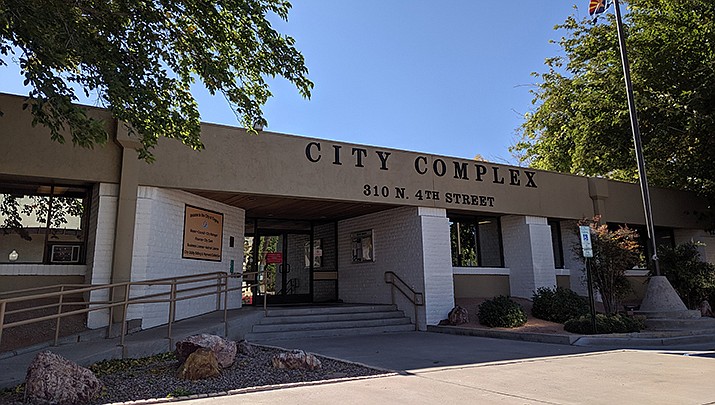 The Economic Development Advisory Commission has scheduled meetings on the fourth Tuesday of every other month in council chambers, 310 N. Fourth St. (Miner file photo)

KINGMAN – Residents interested in getting more involved in their community have the opportunity to apply for the two open positions on the City of Kingman’s Economic Development Advisory Commission.

The Economic Development Advisory Commission works to assist Kingman City Council in matters pertaining to economic development, marketing strategies and policies. Its responsibilities include developing and maintaining programs that help in the maintenance and expansion of existing business, industrial and commercial enterprises.

The commission also works to promote economic development and establish a framework that’s used in coordinating local, state and federal efforts that encourage Kingman’s economic growth. Additional responsibilities include encouraging establishment of a civic and economic climate that results in the expansion of business and attraction of new business, and the creation of informational resources to help achieve the goals listed above.

“The value and importance of citizen participation in the development and operation of the City of Kingman’s government, advisory board and commission meetings serve as a forum where the public may voice their opinions to allow their concerns to be taken into account during the decision making process,” the city wrote on its Facebook page.

The Economic Development Advisory Commission has scheduled meetings on the fourth Tuesday of every other month.

The application can be accessed at https://www.cityofkingman.gov/government/boards-and-commissions.