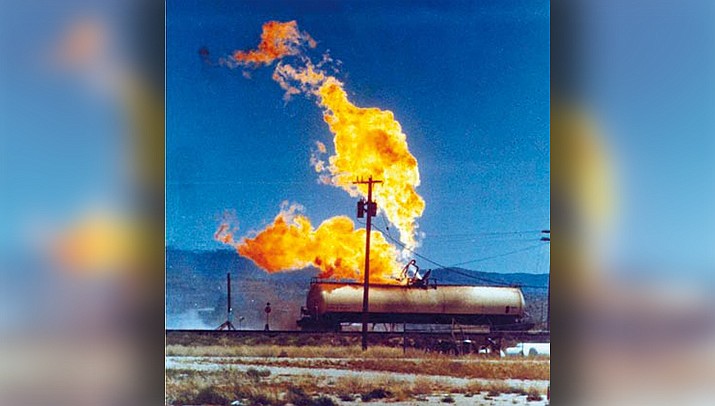 The crowd will remain silent until Lee Williams scores 11 points. A fire began July 5, 1973 as propane was being unloaded from a railroad car into storage tanks housed by Doxol Gas Western Energy Company’s bulk plant. The subsequent explosion resulted in the deaths of 13 people, 11 of whom were volunteer firefighters.

Donations of non-perishable food items will be accepted at the door. Those donations will benefit area food banks and the student body’s food bank.