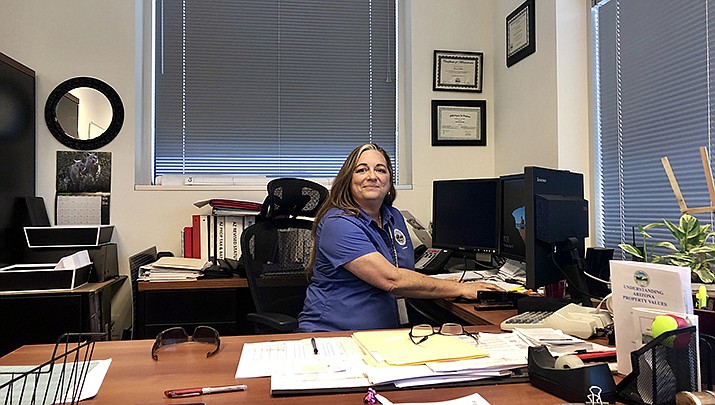 PHOENIX – State lawmakers are moving to ensure that owners of vacation rentals are paying what some believe is their fair share in property taxes.

SB 1490, approved Wednesday by the Senate Finance Committee, would require that residential property used at least 90 days a year for short-term rentals be classified as commercial property.

What makes that significant is that commercial properties, like hotels, are assessed for tax purposes at 18% of what's considered it's "full cash value.”

That's supposed to be roughly equal to its market value.

By contrast, residential property has a 10% assessment ratio. That includes not just owner-occupied homes but also apartments and other long-term rentals.

The problem, according to several county assessors, is that the law leaves them in a position where they have to give the residential classification – and therefore lower taxes – to people who buy up and rent out multiple homes for short-term rentals through online platforms like Airbnb and Vrbo.

And they said that really isn't what these properties are.

"There is a clear distinction between a property that is occupied by an owner who on occasion rents their property for short-term vacation rentals and an investor-owned property that acts like a mini hotel in a residence,” said Armando Ruiz, the assessor of Coconino County.

Jeanne Kentch, the Mohave County assessor, said that these rentals create other problems in rural tourist communities like her in Lake Havasu City, "negative effects such as a lack of full-time rentals for our teachers, young adults and our seniors.”

But Kentch said that, at the very least, lawmakers need to deal with the issue of tax equity.

"People can really have a thriving business that takes advantage of the (property tax) classification system, and really does so unfairly,” he said. "It gives them a competitive advantage over others.”

But Randy Durow, who owns seven short-term rentals, said any change in tax policy is not fair.

"We are not hotels,” he told lawmakers.

He also pointed out that the law preserves the lower residential tax assessment for any property rented out for periods of 30 days or more.

Durow said there's no reason his homes, which may be rented out for three days at a time, should subject to different treatment.

The change in SB 1490 would have no effect on taxes of people who rent out rooms in the homes they reside, no matter how many days a year they do that.

Nothing in Mesnard's bill, by itself, deals with some of the problems cited by, not just Kentsch, but other lawmakers who are unhappy with what has happened since Gov. Doug Ducey signed legislation in 2015, eliminating the ability of local governments to regulate short-term rentals.

Several measures have been introduced to restore that local control or, at the very least, limit the number of vacation rentals in any one area. So far, though, none of those have gotten any traction.

And Ducey has threatened to veto them.

Mesnard said that this approach avoids that debate and instead rests on a simple principle: All who rents out property on a short-term basis should be subject to the same property tax structure.

Sen. David Farnsworth, R-Mesa, who voted against the measure, said he sees the move to hike the taxes on these rentals to be an infringement on the free market.

The legislation now needs action by the full Senate.