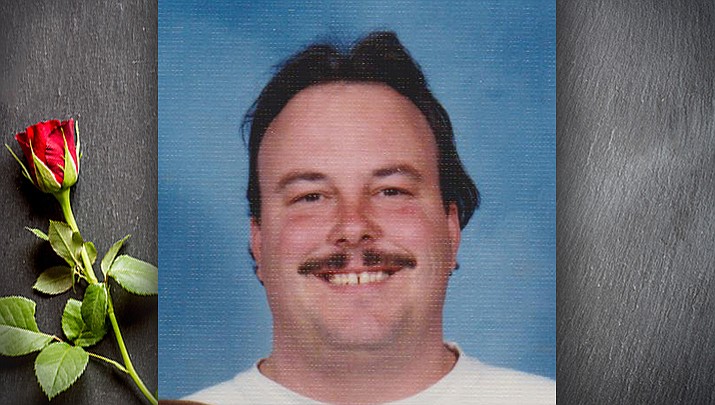 Arthur Robert Russell was born Jan. 24, 1960 in Baldwin Park, California and passed away on Jan. 17, 2020 with his family by his side. He is preceded in death by his father, Gerald Lee Russell; and his mother, Ardda L. Kinsey. He is survived by his wife of many years, Judy A. Russell, along with his step parents, Donald R. Kinsey and Donna Kinsey; siblings, Darlene Kinsey, Denise Coutts, Jay Russell and Donald Kinsey; and nephews, Derek R. Algea, Daryl Algea and Don A. Kinsey, who lovingly named him “Uncle Buck.” He also had great-nephews and nieces, John Patrick, Derek Jr., James, Brooklyn and Emily; along with five stepchildren, Scott, Michael, Donnie, Julie and Luke. He also is survived by 19 grandchildren and great- grandchildren, two of whom he was especially close to, Ashton and Jeremy.

Arthur enjoyed playing with the children in his family and making them laugh. He spent many years as a corrections officer and then as a school bus driver for Kingman School District. Arthur loved to have fun and had a great sense of humor and quick wit. He was a generous person who helped his family any way he could even if it meant working a lot of extra hours no matter how tired he was. He will be greatly missed by those who know and loved him. Rest in peace my love, Judy.