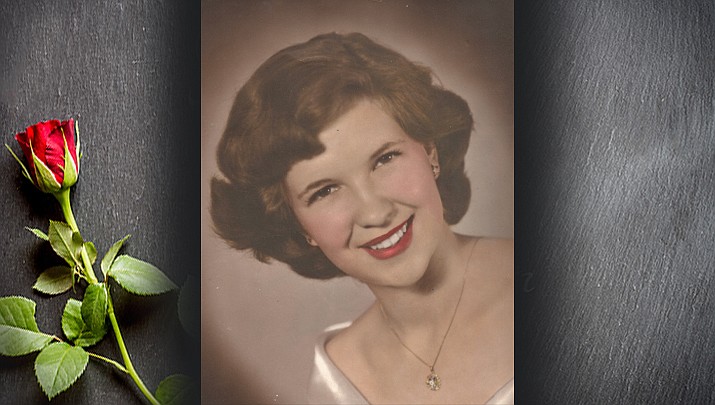 Dorothy was born on Feb. 19, 1931 in Warren, Arkansas to Robert and Vaubenier Effenberger. She graduated from Westville (Oklahoma) High School and received her bachelors and masters degrees from Northeastern Oklahoma University. In 1955, she married Richard Earl Hendrix and moved to Kingman, Arizona. In 1957, they moved back to the Midwest to be closer to family, returning to Kingman in 1967.

Dorothy taught a total of 34 years, 20 of those in the Kingman High School business department working as a teacher/coordinator of the secretarial coop program where she interacted with people of the community. She was also instrumental in putting on two of the largest career fairs ever held in Kingman – Pathways 79 & 80. Dorothy retired from the school system with her husband Richard in 1987.

She said that her greatest joys in life were having seen their sons graduate from college; Richard Edward, a medical doctor and Michael Paul, a professional engineer. Also being the grandmother of Michael Joshua, MD and Richard Zachary and great grandmother of Richard Cole and Noah Zachary.

Dorothy wanted it to be known that she lived a full and happy life. As per her request, there will be no service.

In place of flowers, please donate to the Polycystic Kidney Disease Foundation.