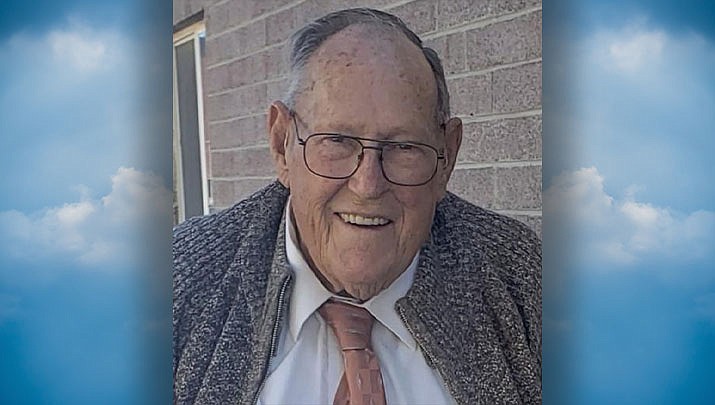 A true native of Kingman, Norman was born and grew up here, graduating from Kingman Union High School in 1953. Norman eventually became a welder and worked in that profession for the majority of his adult life, having worked in California, Nevada and Arizona, before retiring from Salt River Project Power Plant while living in Page. In high school, Norm met and married the love of his life; Angie, they just recently celebrated 67 years of marriage. Norm and Angie loved traveling and being with others, the couple completed two separate missions for The Church of Jesus Christ of Latter-day Saints, the first to Alaska and the second to Salt Lake City. Norman loved to serve others and held many leadership positions in his church. He was loved by all and will be sorely missed.

A celebration of Norman’s life will be held at 3 p.m. Saturday, Feb. 29 at The Church of Jesus Christ of Latter-day Saints, 3180 Rutherford St., Kingman, Arizona. Memorial donations in memory of Norman can be made to the Kingman Cancer Care, PO Box 3014, Kingman, Arizona 86402.