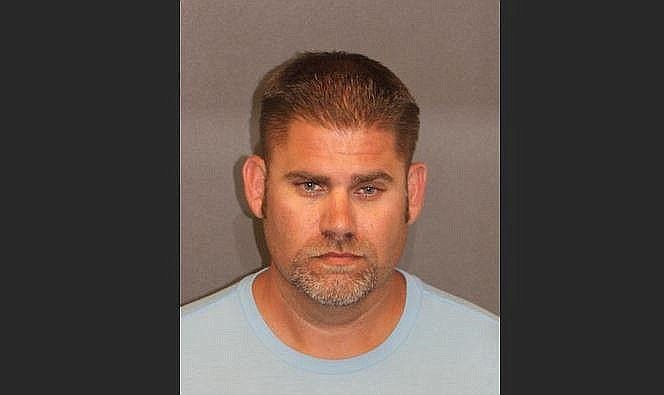 A former fire chief accused of embezzling $40,000 from his district pleaded guilty to felony charges of theft on Thursday.

Matthew J. Young, 40, was arraigned in August on charges of theft and misuse of public monies. As part of a plea agreement with Mohave County prosecutors, the latter charge will be dismissed in the case. He is scheduled to be sentenced at a hearing scheduled for Jan. 31.

Young was indicted in July after he allegedly turned himself in to the Mohave County Sheriff’s Office and admitted to stealing about $40,000 from his department’s bank account from last January through July. According to investigators, Young used funds allegedly embezzled from the Yucca Fire District to purchase several guns, 3D printers, two boats and other items.