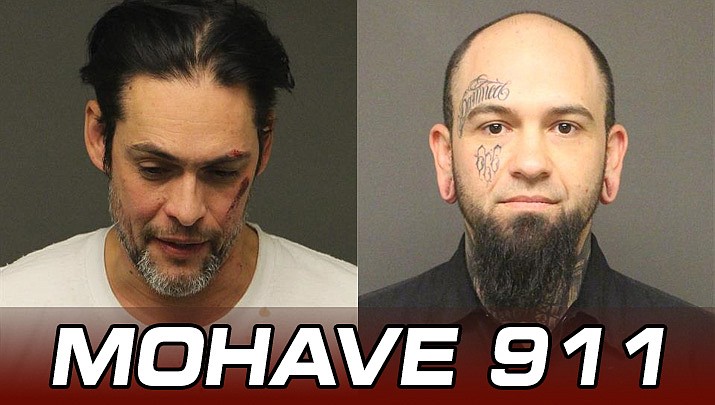 The Mohave County Sheriff’s Office and the Kingman Police Department made the following arrests for the week ending Jan. 3: 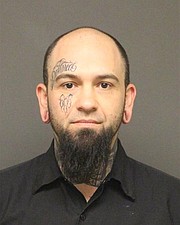 James Allen Dorrier, 36, of Kingman, was arrested by the Mohave County Sheriff’s Office after deputies reportedly detected the odor of marijuana coming from inside the vehicle during a traffic stop.

At about 8:45 p.m. Friday, Dec. 27 deputies reported observing a vehicle traveling north on Stockton Hill Road that did not come to a complete stop before turning at the stoplight on Northern Avenue. A traffic stop was conducted and contact was made with the driver, identified as Dorrier.

Dorrier allegedly provided a Nevada identification card but advised he did not have a license. Deputies said they could detect the odor of marijuana coming from inside the vehicle.

Dorrier reportedly told deputies there was a handgun in the driver’s side door when asked if there were any weapons present. He was asked to exit the vehicle “for officer safety,” MCSO wrote.

When asked about the odor of marijuana, Dorrier reportedly advised he had a THC vape pen in his shirt pocket. A records check revealed he was a convicted felon out of Nevada and he was detained. A search revealed a second THC vape pen in the center console, according to MCSO.

Dorrier was arrested on suspicion of possession of a weapon by a prohibited person, narcotic drug possession and drug paraphernalia possession, all felonies. He was booked into the Mohave County Adult Detention Facility. 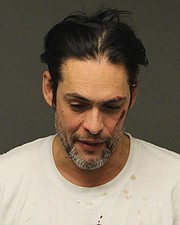 Cabrera was the driver of a vehicle stopped in the 2500 block of East Andy Devine Avenue for suspicion of impaired driving. Cabrera was reportedly found to have a small glass vial in his mouth, which he allegedly swallowed.

He was transported to Kingman Regional Medical Center as a precaution, where he regurgitated the vial and attempted to conceal and destroy it, according to law enforcement.

Officers were able to retrieve the vial and confirm that it contained cocaine. Cabrera was ultimately booked into the Mohave County Adult Detention Facility on suspicion of possession of narcotic drugs, possession of drug paraphernalia, tampering with evidence and misdemeanor DUI. Addition charges are pending.