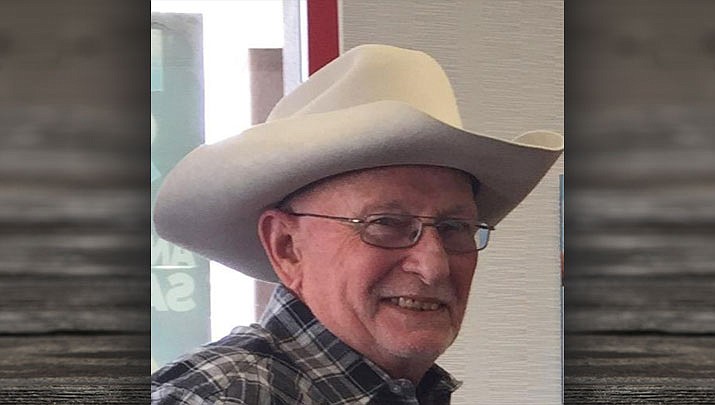 Dale David Lent, 75, passed away on Thursday Dec. 19, 2019 in Kingman, Arizona. Dale was born Aug. 15, 1944 in South Bend, Indiana to Dale H. and Edra Lent. After graduating high school in 1962, Dale served eight years in the United States Airforce. He graduated from Texas Lutheran University in 1972 with a Bachelor’s degree. Vowing not to marry until he graduated from college, the day after graduation, Dale married his wife of 47 years, Judith Willmann.

Dale enjoyed hunting, fishing and shooting at the range. He was a life member of the Mohave Sportsman Club and the NRA and a member of the American Legion. Dale volunteered his time as a Little League coach for 10 years and a 4-H Shooting Sports leader for five years.