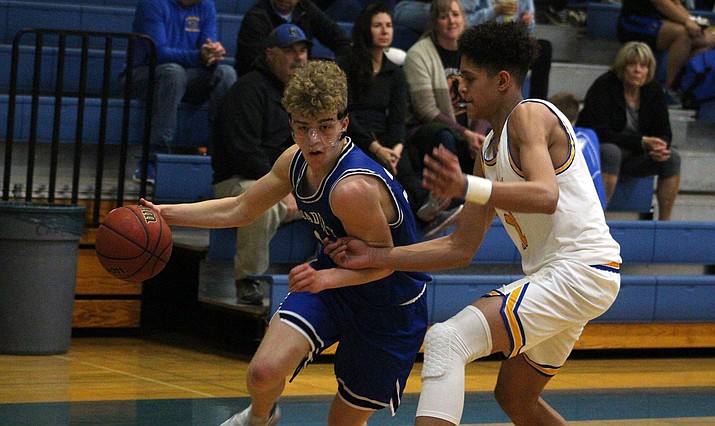 KINGMAN – The Kingman and Kingman Academy high school boys basketball teams are quite familiar with each other, dating back to their first meeting in 2013.

However, it had been a little more than two years since the crosstown rivalry was decided by single digits.

That changed Thursday as the Tigers clawed their way to a 64-59 win over the Bulldogs at KHS.

“I have to give a lot of credit to Academy,” said Kingman head coach Nick Juby. “They were tenacious on the offensive rebounds. That’s 100 percent where they won that game. You give a good team like that three, four or five shots at the basket, they’re going to make it.”

Academy also found a way to contain Bulldogs senior Jacob Martel for most of the first half. Martel had just four points at halftime and didn’t find his groove offensively until midway through the third quarter.

“We recognize that not only is he a great offensive talent, he’s a great rebounder,” Tigers head coach William McDavid said of Martel. “We decided that he wasn’t going to beat us and the first three quarters we did a great job. Connor Alleman fronted him on defense and we had a bunch of people behind. And we put two guys on him to rebound.”

Alleman was also instrumental on offense, finishing with a game-high 22 points, followed by Mike Daniel Mayo with 11 and Logan Stephenson with 10. All five Tigers starters finished with at least seven points and Trevin Zach chipped in five off the bench. 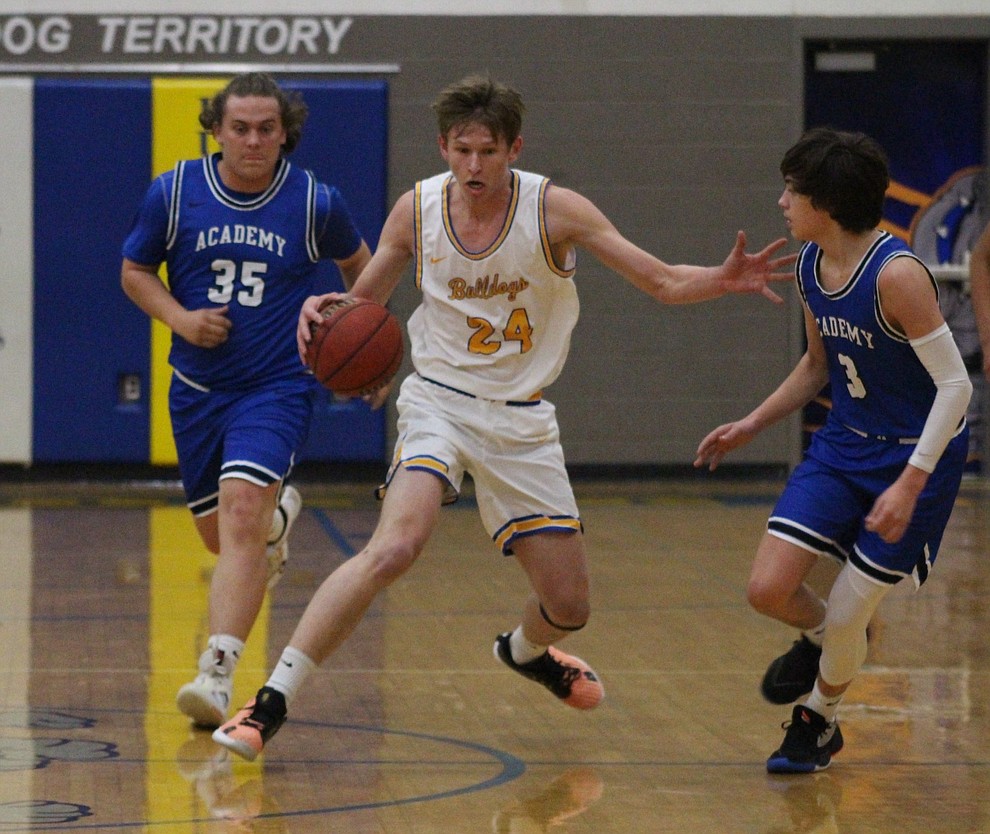 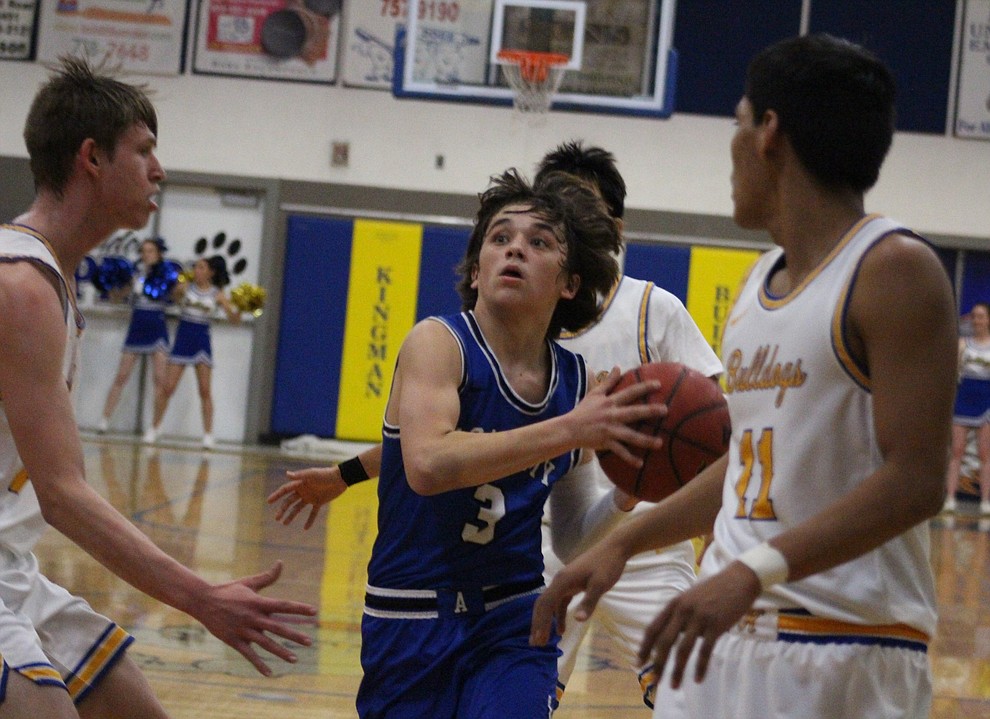 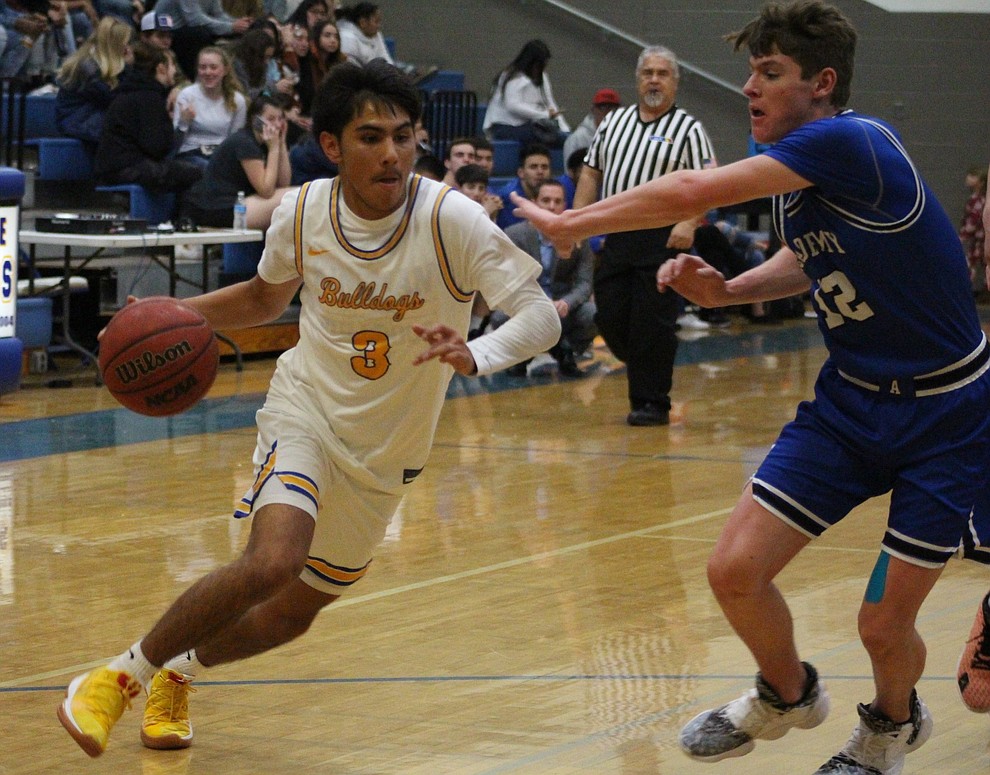 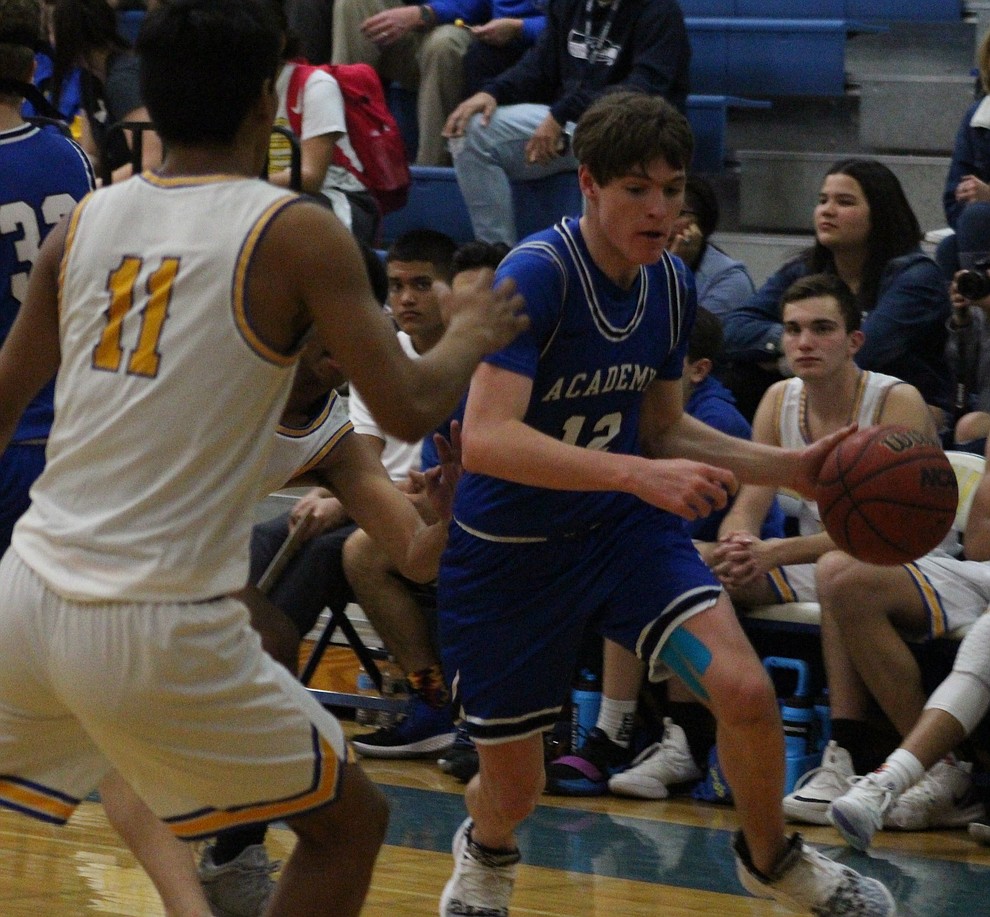 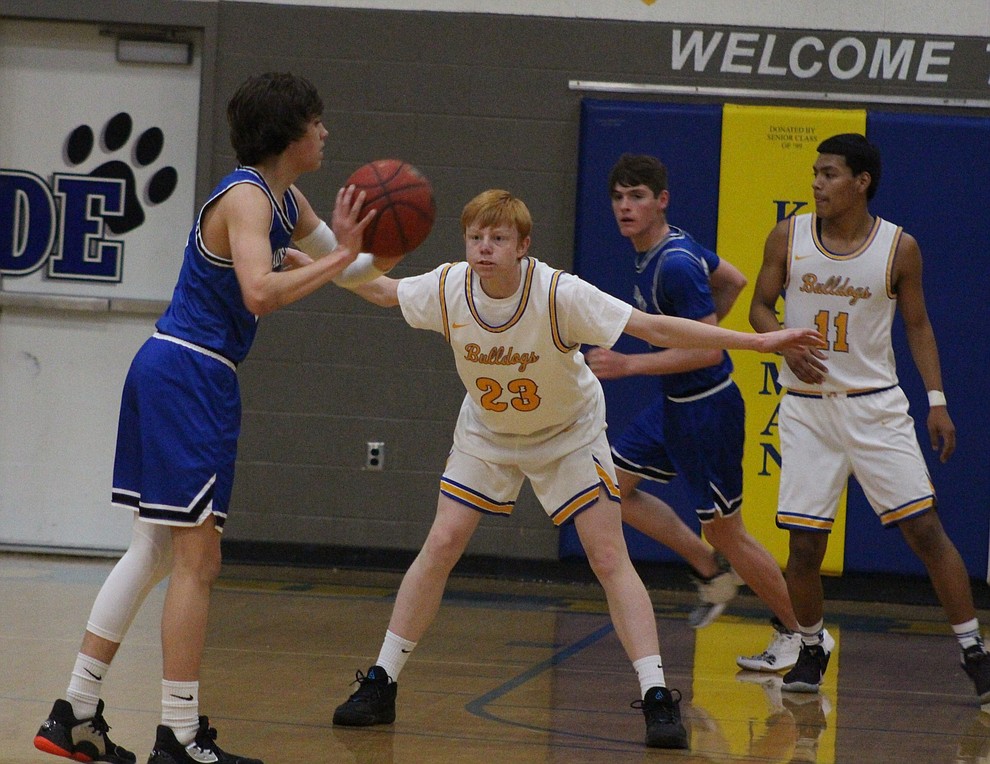 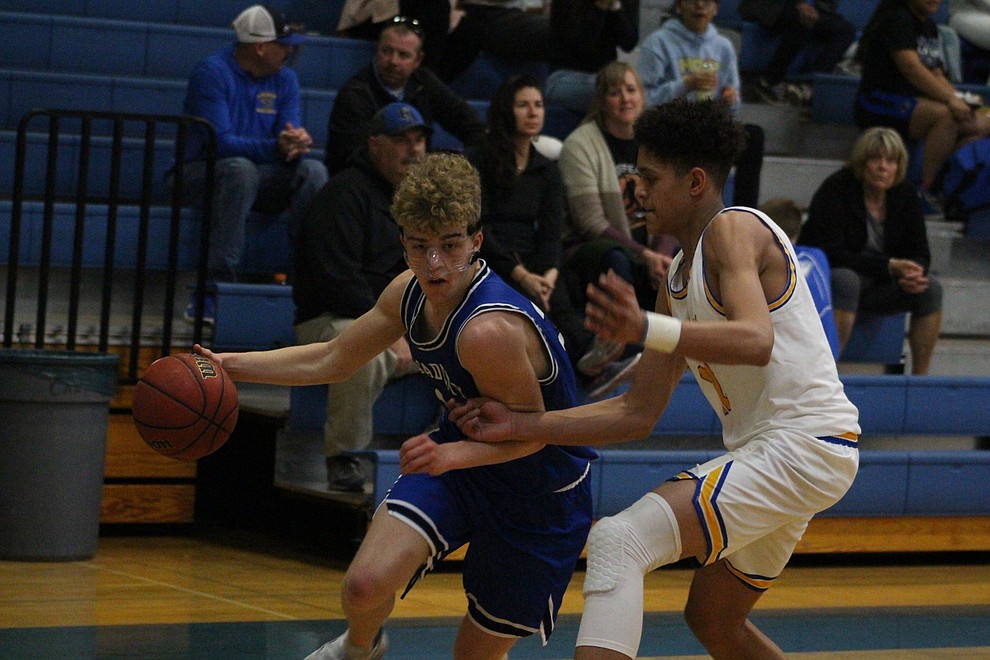 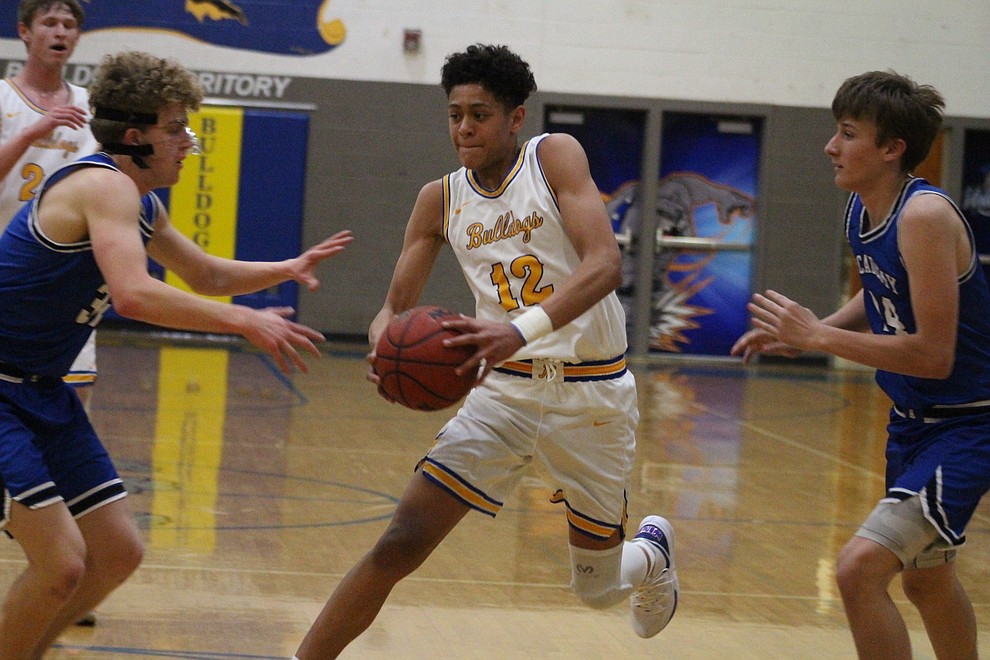 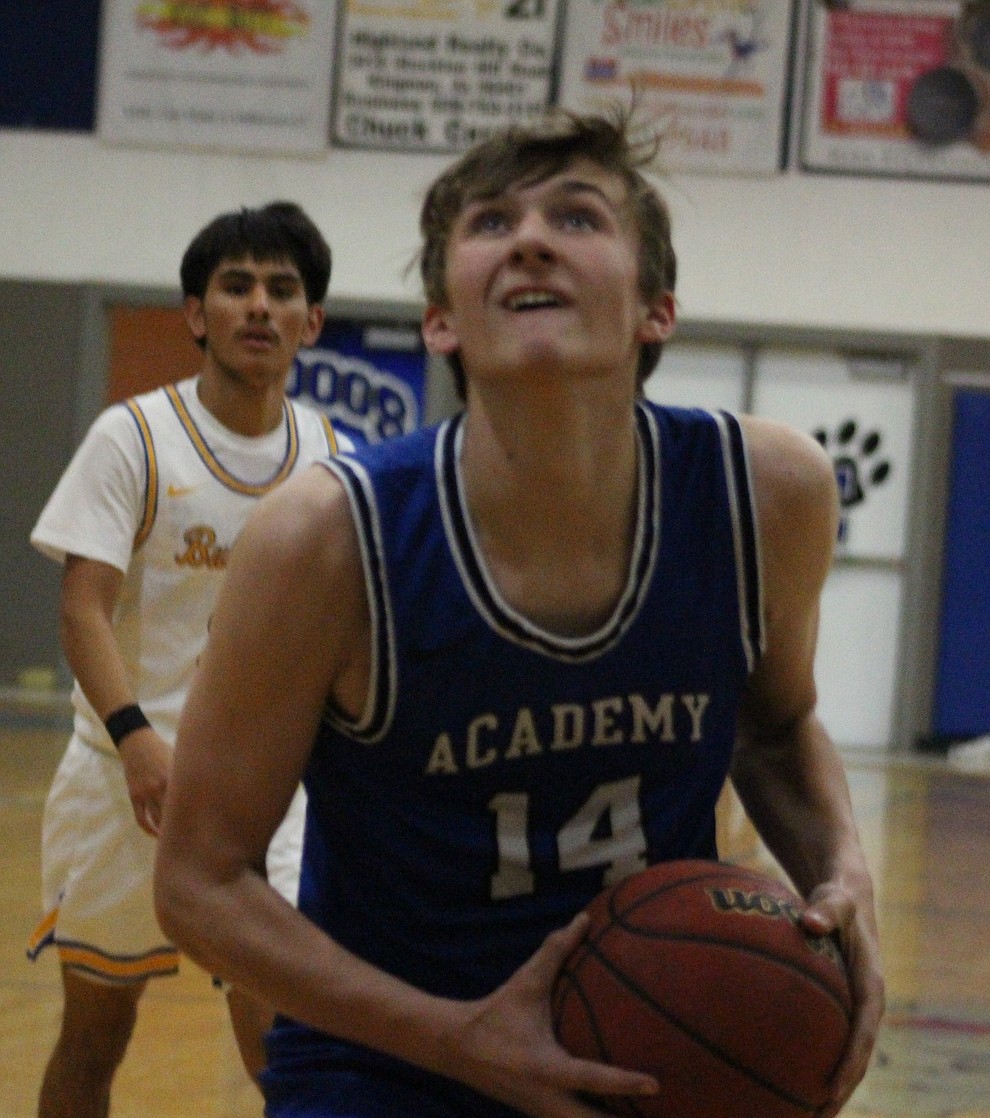 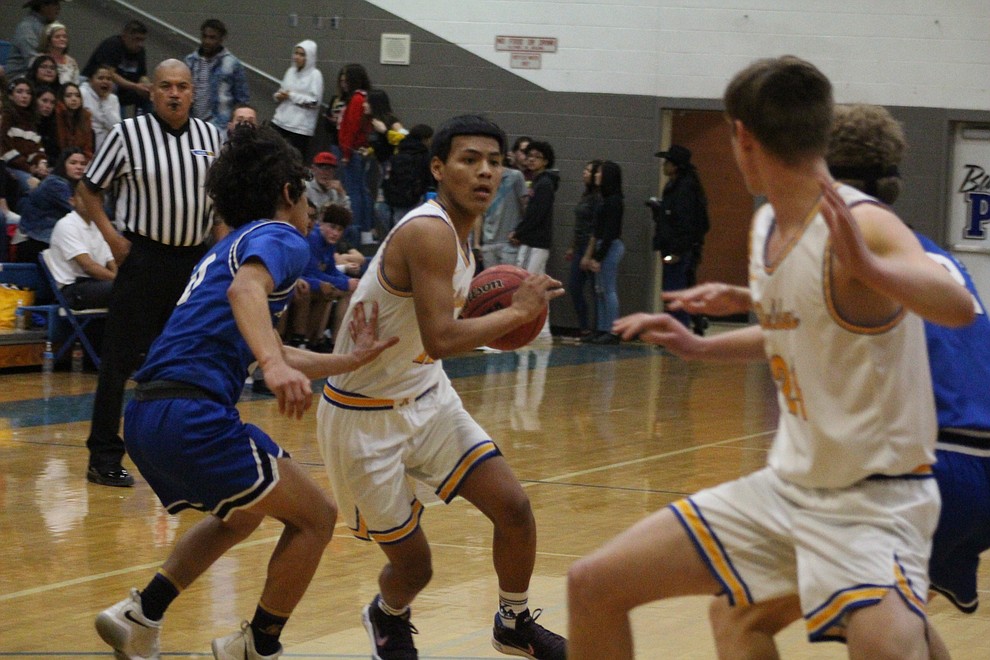 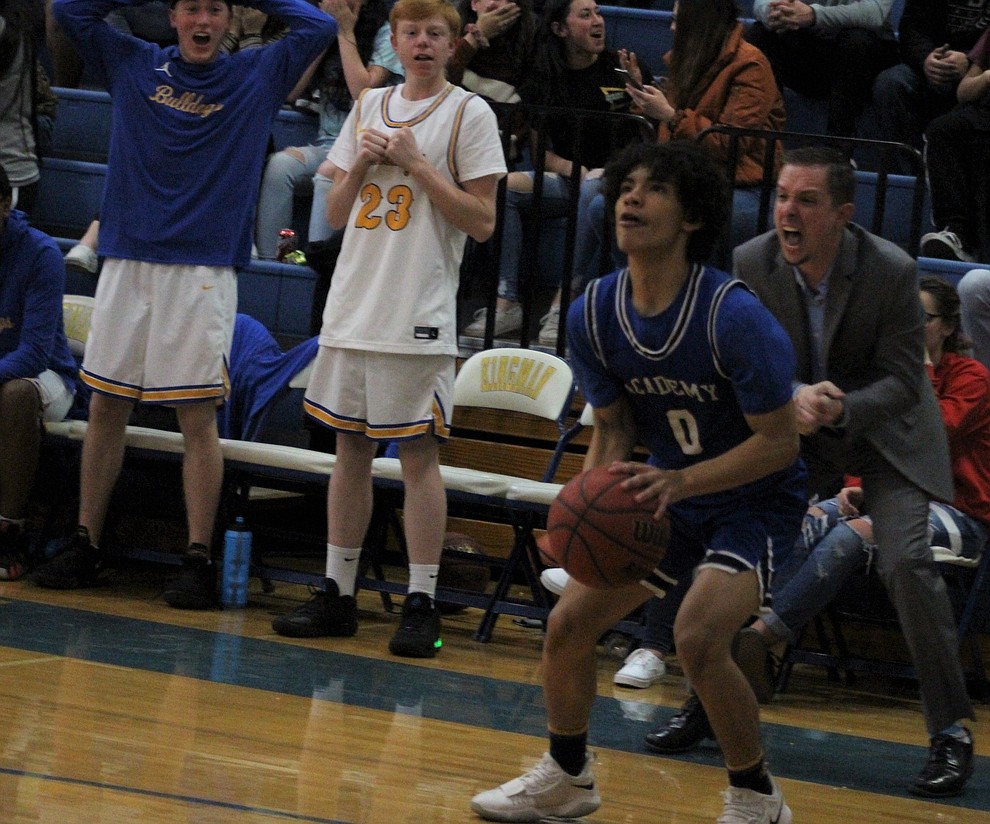 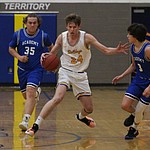 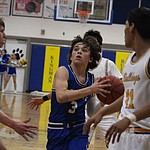 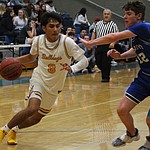 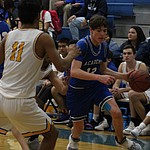 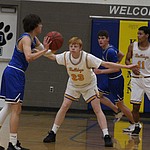 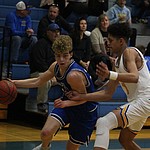 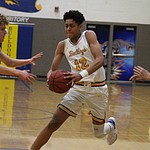 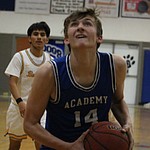 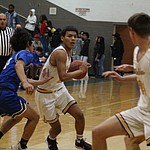 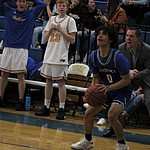 On the other side of the scorebook, Gabe Imus led Kingman with 21 points, followed by Martel with 20 and Rider Havatone with 13. Imus and Martel did most of their damage in the second half with 31 combined points.

The duo did what they could to keep the Bulldogs within striking distance, but their squad could never take the lead. Kingman tied it up on a few occasions early in the fourth quarter, but never jumped ahead.

The Bulldogs had a chance to pull within one point with 1:07 remaining, but made just one of four at the charity stripe for a 61-57 deficit.

“It’s frustrating when you feel like you’re right there,” Juby said. “You have those opportunities to kind of take the game."

But Kingman couldn’t capitalize and Academy pushed its lead to six on a Stephenson basket with 35 seconds to clinch the victory.

“We haven’t had a home game in our region yet,” McDavid said. “I was telling the guys, 'Good teams win on the road and we’ve been winning on the road.’ We feel comfortable at home. We’ll get there and we’ll do a little better.”