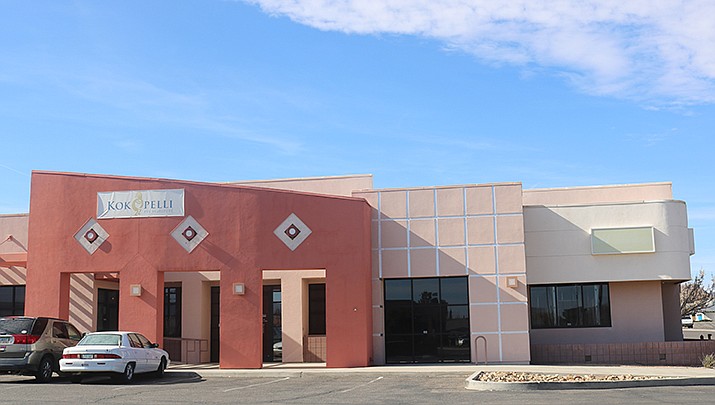 Five employees at the Kingman branch of Kokopelli Eye Institute have been indicted on charges related to the falsification of medical records to induce payments from insurers and government agencies for cataract and other eye surgeries. The local office at 2501 Stockton Hill Road is shown above. (Photo by Travis Rains/Kingman Miner) 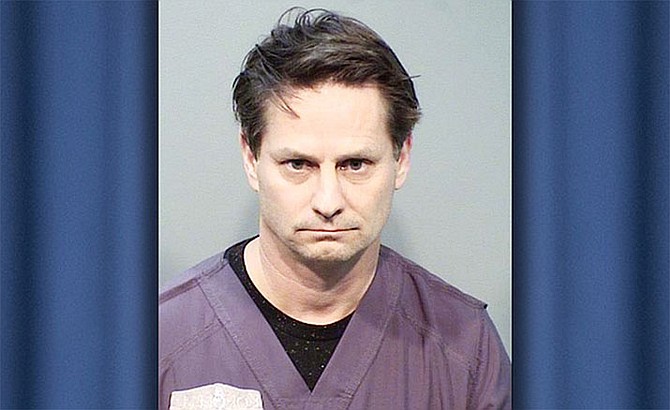 KINGMAN – Five employees at the Kokopelli Eye Institute in Kingman have been indicted along with approximately 40 others in connection with charges of conspiracy, and fraudulent schemes and artifices.

Dr. Michael Lee Ham, a Kokopelli ophthalmologist and eye surgeon who operates the business, is accused of fraudulently billing several government institutions and private health insurers for hundreds of thousands of dollars for nearly a decade, according to the Arizona Attorney General’s Office. He was arrested on Thursday, Jan. 2, in Prescott Valley, where he has been practicing at Kokopelli Eye Institute.

All five were indicted on the same two charges, the first being conspiracy. According to court documents, those five individuals, along with a number of others, allegedly agreed with one or more persons that at least one of them or another person would engage in conduct constituting offenses in Arizona. Those offenses included fraudulent schemes and artifices, which is the second count faced by the five employees.

The indictment charges that on or between May 13, 2009 and Oct. 10, 2018, the indicted persons “knowingly obtained a benefit by means of false or fraudulent pretenses, representations, promises or material omissions ...”

“Agents with the Arizona Attorney General’s Office and with the U.S. Department of Health and Human Services have been diligently locating and serving indicted defendants. Many defendants are charged with Conspiracy and with Fraudulent Schemes and Artifices, while others also face charges of Illegally Conducting an Enterprise, Participating in a Criminal Syndicate and Theft,” the AG’s office wrote in a news release. “It is alleged the additional defendants assisted Dr. Ham in a variety of ways to falsify patients’ medical records for the purpose of inducing government agencies and third-party insurers to pay for cataract and other eye surgeries on patients of Kokopelli Eye Care from 2009 through the fall of 2018. It is possible some patients had cataract surgeries that were not medically necessary.”

The Kokopelli Eye Institute issued a brief statement on its website regarding the allegations.

“We take these charges very seriously and will vigorously oppose them,” the website states. “Surgeries we performed were medically necessary and our surgical patients elected surgical correction and the procedure improved the patient’s visual and functional status. These procedures were correctly billed in accordance with appropriate guidelines. We believe that we will ultimately be vindicated.”