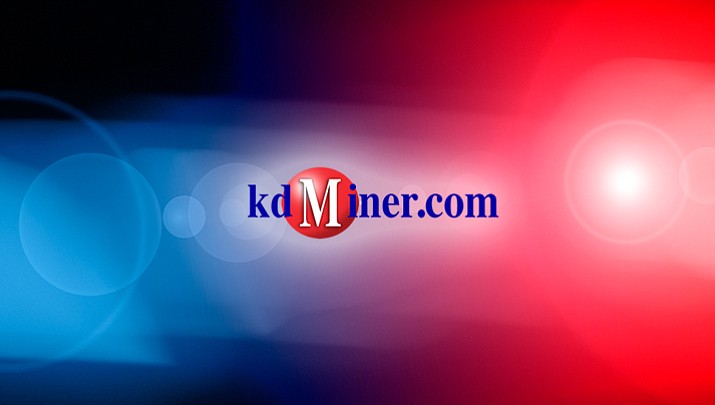 KINGMAN – A collision involving about a dozen cars on State Route 93 near milepost 68 at Coyote Pass this morning, Monday, Jan. 27, resulted in one person being extricated with unknown injuries.

The Arizona Department of Public Safety reported at about 9:30 a.m. that the wreck was blocking multiple lanes of the highway.

An estimated 12 vehicles were involved in the crash, which included three separate collisions.

Additional information was not immediately available.

Information provided by the Arizona Department of Public Safety