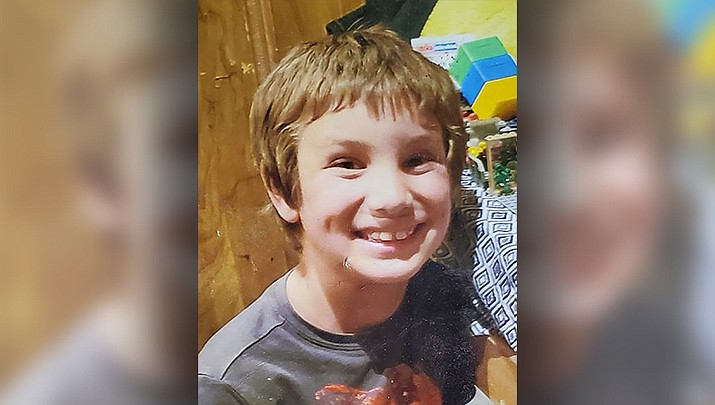 The 9-year-old Golden Valley boy who was reported missing and found dead by searchers likely died in an ATV crash, according to the Mohave County Sheriff’s Office.

Alexander Lee, 9, had gone missing Thursday, Jan. 30 near Dewey Road and Agua Fria in Golden Valley. He was last seen around noon riding a 1996 Yamaha 600 quad.

The sheriff’s office was contacted at about 6:45 p.m., and the Search and Rescue unit was activated, and according to an MCSO news release. Searchers found the body in a wash near Estrella Road and Chino Drive at about 9:15 p.m.

The news release said the Yamaha was located nearby, and it appeared that a crash had occurred and the child was thrown from the quad.

CPR and life-saving measures were attempted, but the child was pronounced deceased at the scene.

Follow kdminer.com and the Kingman Miner for updates as more information becomes available.