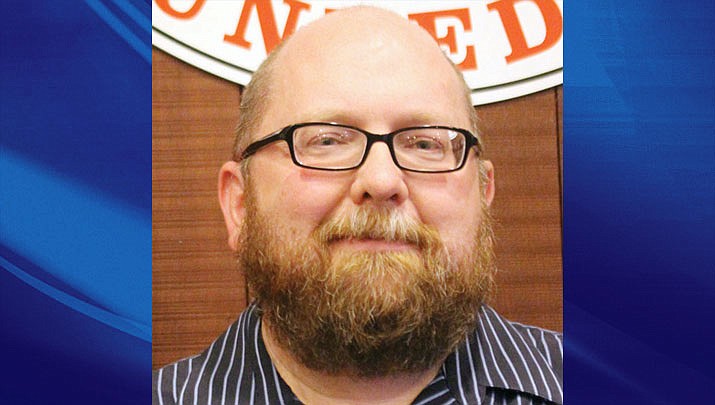 Carl Cooper is the city attorney for Kingman.

KINGMAN – Bridget Langston, one of the organizers behind the face-covering proclamation protest set for Friday, July 3, believes Mayor Jen Miles’ proclamation should expire after 72 hours, according to Kingman Municipal Code.

The proclamation requiring that face coverings be worn by those entering establishments in Kingman was made the morning of Tuesday, June 30, and went into effect the following day.

Langston told The Miner that the Civil Defense and Emergency Services portion of Kingman Municipal Code permits the mayor to make emergency proclamations.

However, pertinent sections of the code, 6-27 through 6-29, dictate that such action “shall remain in effect until rescinded by the mayor, or acting mayor, but for a period not to exceed 72 hours from the time they became effective unless approved by the common council,” according to the code.

But City Attorney Carl Cooper said that 72-hour window does not apply to the mayor’s proclamation.

“The city code section in question has not been updated to reflect state statutes. I made the legal call regarding the 72-hour provision,” Cooper said in an email. “It did not apply as there was direct authority for the mayor’s proclamation by the emergency powers statutes as well as the governor’s various executive orders.”

“There needs to be flexibility in the mayor’s authority to take the necessary actions to protect the health, welfare and safety of our citizens; hence the broad latitude granted under statute,” Cooper wrote.

And, as a “point of interest,” Cooper said there were no questions raised when the mayor issued an emergency proclamation on March 17.

“I am going to be addressing the deficiencies in the city code soon to align it with state statute and best practices,” Cooper concluded.