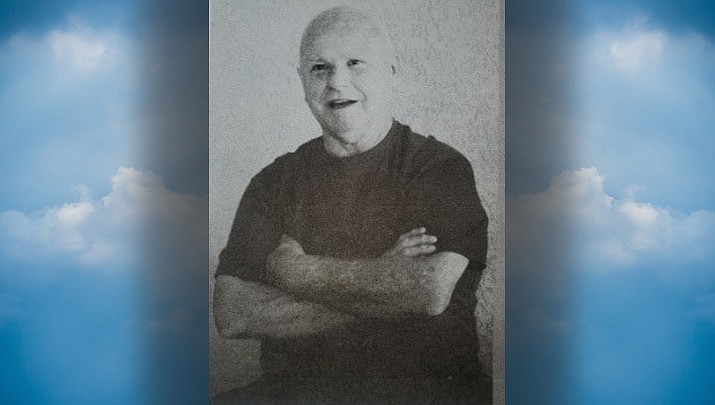 He was an avid bowler and an outdoorsman. He also enjoyed spending time at the Golden Nugget Casino where he made countless friends.

He is survived by his two sons, Eric (Jennette) and Brandon (Lisa); his brother, Jerry; mother, Margaret Ann; four grandchildren; and several nieces and nephews.

He was preceded in death by his wife of 41 years, Suzie; father, John; brother, Larry; sister-in-law, Kathy; and niece, Mishawn.