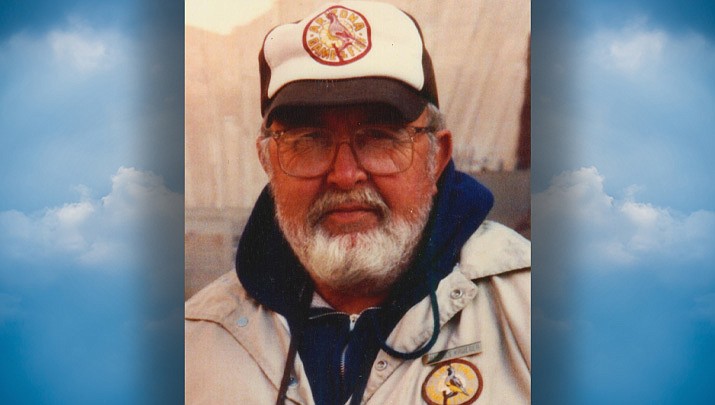 Charles Oliver Krueger, born Sept. 21, 1937 in Kearney, Nebraska to John and Nora Krueger, passed away peacefully at home on July 4.

Chuck, as known to his friends, moved to Kingman in 1987.

He worked with the Game and Fish Department until retiring in 2006.

Chuck is survived by five children and his grandchildren. He was very charismatic with a great sense of humor. He loved telling stories of his adventures at the Game and Fish Department at the various places along the Colorado River.