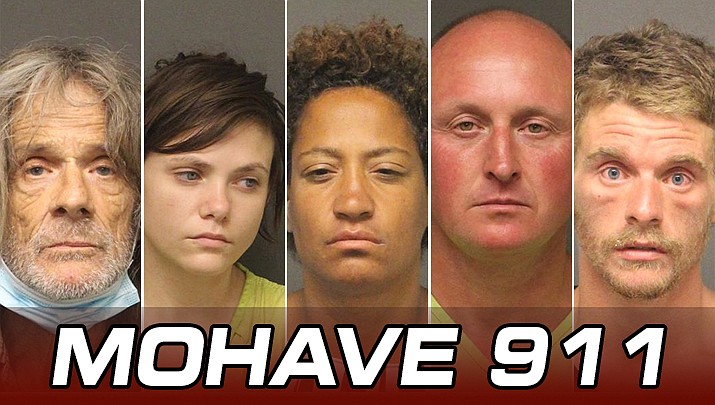 The Mohave County Sheriff’s Office and the Kingman Police Department reported the following arrests for the week ending Friday, July 17: 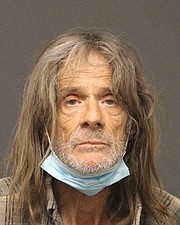 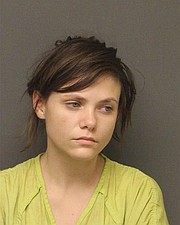 After receiving several complaints from citizens that a property was being used as a “flop house,” detectives with the Mohave Area General Narcotics Enforcement Team served a search warrant in the 5000 block of E. Mesa Drive on Thursday, July 9.

Upon arrival, detectives began announcements for anyone inside the residence to exit. Seven subjects were removed for questioning, according to the Mohave County Sheriff’s Office.

Law enforcement reports that during the search, 0.31 grams of methamphetamine, 0.49 grams of marijuana, four glass pipes, a scale and various other items of drug paraphernalia were located in areas of the residence.

MCSO said numerous code enforcement and building code violations were observed during the search of the residence, resulting in the electricity being shut off as it was determined the residence was unsafe.

The following six individuals were arrested and transported to the Mohave County Adult Detention Facility:

The seventh subject was released with no charges. 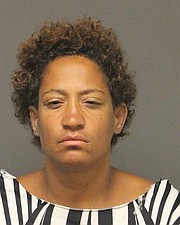 Tamica Eavie Peck, 42, of the Kingman area, was arrested on Friday, July 10 after the Kingman Police Department responded to a local grocery store regarding a report of a female shoplifter.

Officers responded at approximately 10:25 a.m. to the 3100 block of Stockton Hill Road to a report of a female leaving the store with a stolen bottle of whiskey and can of beer. The officer arrived and located the female, identified as Peck, inside the store.

Peck had reportedly returned to the store when confronted by employees. KPD wrote the officer found Peck had put down the bottle of whiskey and was drinking the beer, and that Peck was observed to be in possession of drug paraphernalia.

Peck allegedly attempted to flee and resist while being arrested. She was arrested on suspicion of misdemeanor charges of shoplifting, resisting arrest and possession of drug paraphernalia, and booked into the Mohave County Adult Detention Facility. 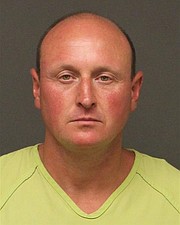 Lance James Pecoraro, 43, of Golden Valley, was arrested by the Kingman Police Department after allegedly fleeing an officer trying to stop his vehicle for a traffic violation on Friday, July 10.

At 10:30 p.m., an officer attempted to stop a vehicle driven by Pecoraro for a traffic violation. Pecoraro failed to stop and fled from the officer, according to law enforcement.

The vehicle was found in a parking lot of a motel in the 3100 block of E. Andy Devine Avenue several minutes later. Pecoraro was found on the second floor of the motel, “attempting to blend in with other motel customers,” KPD wrote. 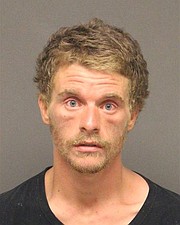 Anthony Ray Melton, 28, of Kingman was arrested by the Kingman Police Department after allegedly fleeing an attempted traffic stop on a bicycle Saturday, July 11. An officer observed Melton make multiple traffic violations while riding in downtown Kingman at 2:50 a.m. Saturday. He reportedly fled when told to stop.

Melton was reportedly found in possession of methamphetamine and associated paraphernalia.

He was arrested on suspicion of felony unlawful flight from law enforcement, possession of dangerous drugs and possession of drug paraphernalia and booked into Mohave County Adult Detention Facility.