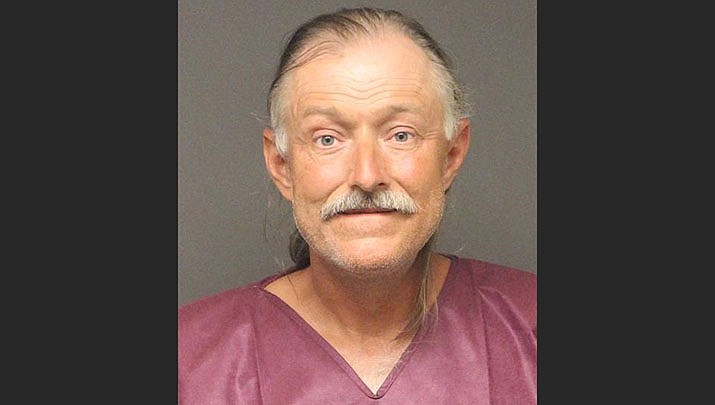 KINGMAN – The Mohave County Sheriff’s Office is investigating an officer-involved shooting that occurred Saturday, July 25 in the Arizona Strip between the Colorado City Marshal’s Office and Martin Lanard Black, 50, of Cane Beds.

On Saturday, Mohave County dispatch received a call regarding a weapons offense in which the caller reported hearing gunfire at a nearby residence. Due to the nature of the call, the MCSO deputy requested assistance from the Colorado City Marshal’s Office.

CCMO officers arrived prior to the MCSO deputy. According to a sheriff’s office news release, the suspect, identified as Black, reportedly pointed a firearm at the CCMO officers. One officer then fired a round at the suspect.

Black sustained non-life-threatening injuries and was transported via ambulance to Dixie Regional Medical Center in St. George, Utah. No officers or other community members were injured.

“As no Mohave County law enforcement personnel were on scene during the officer-involved shooting, and the shooting occurred within Mohave County, Mohave County detectives were requested to investigate the incident,” MCSO wrote.