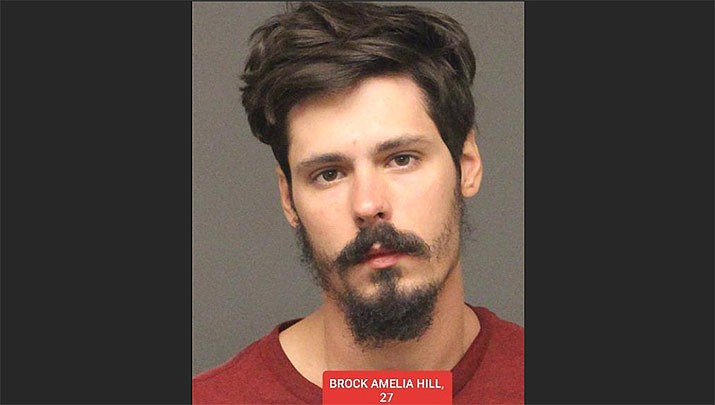 DOLAN SPRINGS - Two 13-year-old girls were killed on Saturday, July 25 when the quad they were riding on collided with a pickup truck at milepost 5 on Pierce Ferry Road in Dolan Springs.

According to the Mohave County Sheriff’s Office, the girls were pronounced dead at the scene by medical personnel. A third rider on the quad, a 19-year-old female, was transported to a Las Vegas hospital with life-threatening injuries.

The driver of the truck, later identified as Brock Amelia Hill, 27, of Dolan Springs, allegedly fled the scene on foot, the sheriff’s office reported. He was located and booked into the Mohave County Adult Detention Facility on suspicion of three counts of leaving the scene of a fatal accident.