Kingman to join in nationwide protests 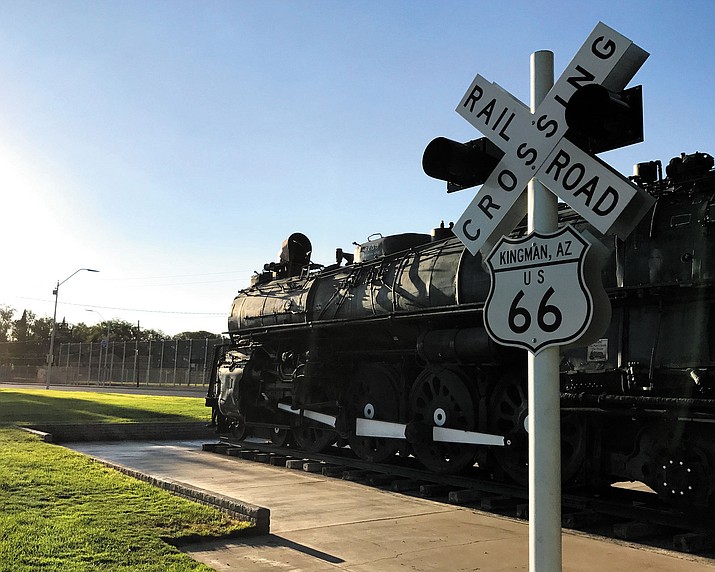 A demonstration is being held today, Friday, Saturday and Sunday, June 2 and June 5-7 at Locomotive Park in Kingman. (Miner file photo)

KINGMAN - Shai Weaver and Naysha Rayn Powell of Kingman have organized a demonstration at Locomotive Park to protest the death of blacks at the hands of police officers in the United States.

The protest, one of hundreds across the nation after a handcuffed Minneapolis man died in police custody a week ago, is slated for 7 a.m. to 7 p.m. on Tuesday, June 2 and again on Friday through Sunday, June 5-7.

“I decided to start the protest because African Americans are at a state of emergency right now in America and those that support us need to understand just how serious that is,” said Powell. “I am also tired of seeing yet another African American die at the hands of those that are sworn to protect us. Being that I am a minority, raising a black son, and have black brothers, this all feels so personal to me.”

“We are tired of seeing people being killed unjustly,” Weaver added.

“Living in Kingman, I have also noticed the racism that runs deep throughout this town. I feel it on both sides of me because I also am half Hualapai,” Powell said. “So I figured I’ve had enough and started the [Facebook] page. Shai then reached out to me to help organize (the protest) and the love that we have been receiving has been overwhelming.”

Both Powell and Weaver emphasized that the protest is designed to be peaceful. They’ve touched base with Kingman Police and the Mohave County Sheriff’s Office, and said the Sheriff told them that as long as the protest remains peaceful, he stands with them.

The hosts say they are aware of the limitations resulting from conducting the protest in the middle of the COVID-19 pandemic. They recommend bringing face masks, hats and sunblock, and social distancing. Participants are free to come and go when they please. The organizers will provide masks to those who need them.

“Kingman has this racism stigma,” Powell said. “But there are a lot of people living here who are not like that.”

“This is not an ‘I hate police’ event,” Weaver said, adding one apple doesn’t spoil the batch.