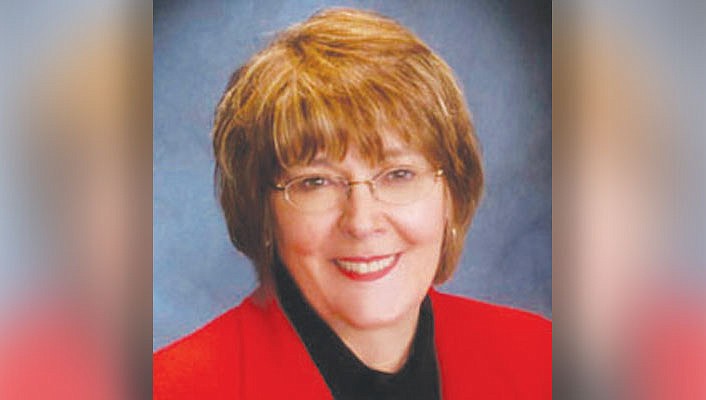 Goodale, a Kingman Republican who represented District 5, died of natural causes, according to the Associated Press.

Legislative District 5 covers both Mohave and La Paz counties. She was elected to the House in 2008 and served three terms.

“She was a fine woman and a dedicated legislator who certainly cared for her district,” said State Sen. Sonny Borrelli (R-Lake Havasu City), who served alongside Goodale in the House from 2012 to 2014. “It was an honor to have known her and to be her friend.”

Goodale suffered a stroke in 2013 and had been in declining health since.

Kelli Ward, who served in the State Senate while Goodale was in the House, recalled their time together. “Some of my fondest memories are being on the campaign trail with [Goodale],” said Ward, a Havasu resident who now serves as the chair of the Arizona Republican Party. “We’d all gather on the political porch in Kingman and that’s what’s really missed.”

In addition to serving in the House, Goodale also served on the House Education Committee for two years. She served as a school board member in Kingman from 1988-2005 and as a Mohave County probation officer from 1972-2005. She retired as the assistant chief probation officer, according to the AP.

She is survived by her two children. Her husband, Bill, died in 2012.