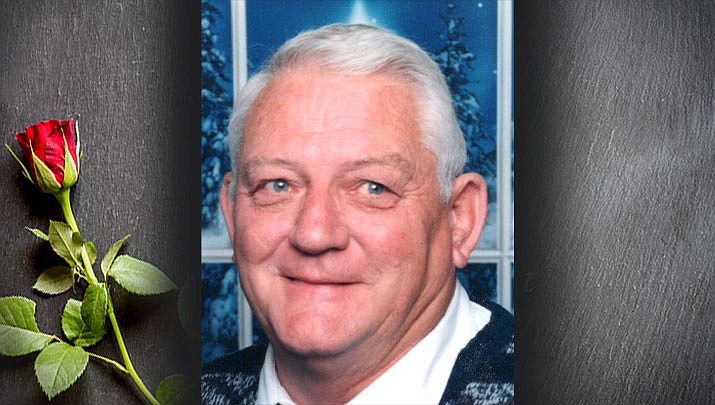 Wilfred Bruce Connolly, age 79, passed away Monday, June 8, 2020 peacefully from natural causes, surrounded by his loving family. Bruce was born on Oct. 28, 1940 to Noah Otis and Mary Emily Connolly in St. John’s, Arizona. Bruce grew up in St. John’s where he graduated from high school and later met Karla Wilkins. They were married in the LDS Temple in Mesa, Arizona on Nov. 3, 1961.

Bruce worked for the State of Arizona Motor Vehicle Division for 31 years where he was the Officer in Charge of the Port of Entry. After he retired, his strong work ethic drove him to continue working for North Star Steel for another eight years.

Bruce was a member of the Church of Jesus Christ of Latter-day Saints where he served in various capacities including working with the Boy Scouts. He was dedicated to his family and will be immensely missed.

A family viewing will be held on Saturday, June 13 from 9 a.m. to 10:30 a.m. at Sutton Memorial Funeral Home 1701 Sycamore Ave. Graveside services will follow at 11 a.m. at Mountain View Cemetery in Kingman, Arizona.

In lieu of flowers donations may be made to the American Stroke Foundation, www.americanstroke.org.