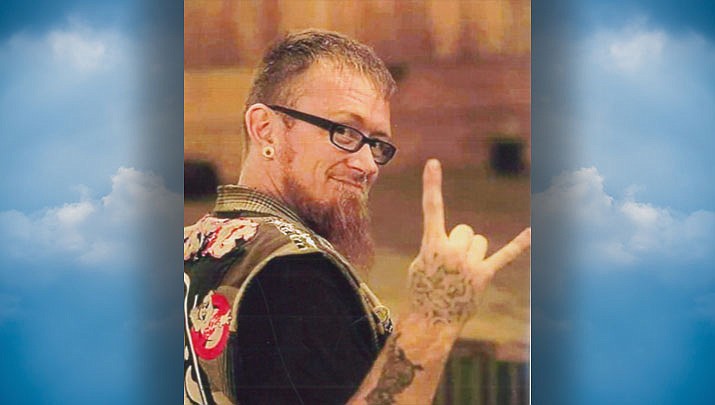 He was a beloved Son, Brother, Uncle, Grandson, Nephew, Cousin and Friend. He loved riding his bike before the car accident that left him a paraplegic. He didn’t let the paralysis stop him; if there was a challenge, he took it, a real daredevil. He had some great friends that stuck by him from day one. That gave him an opportunity to experience a lot of things he wouldn’t ordinarily have been able to do. If his friends were doing it, you can bet he was gonna try, if they would let him. He had a smile that lit up the room. He made everyone laugh and was there for you if you needed someone.

His second Mom, Pat Kerkove, nailed it by saying he is now jumping his bike from cloud to cloud.

We love you and you will be missed so much, by so many. You will forever be in our hearts and in our homes. Love you, Mikey, always and forever. In lieu of flowers, please donate in memory of Mikey to Ronald McDonald House in Las Vegas.

A Celebration of Life will be held at a later date.