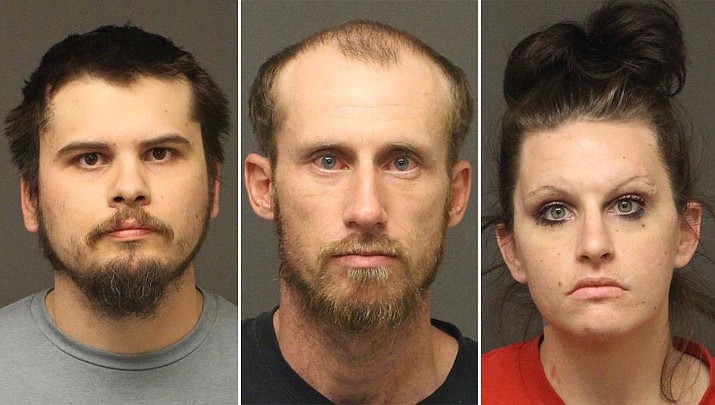 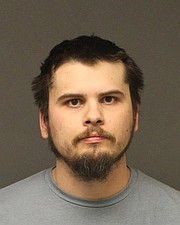 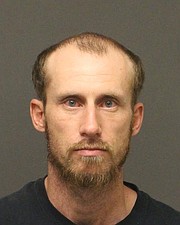 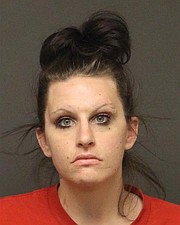 KINGMAN – The Kingman Police Department arrested three individuals, one from Kingman and two from Golden Valley, after reportedly locating drugs and drug paraphernalia when following up on another investigation at a local motel on Friday, June 19.

Officers arrived at a hotel in the 3300 block of Andy Devine Avenue, at which time they contacted Bradley Blocker and Stephanie Blocker in a hotel room. Officers reportedly observed illegal drugs and drug paraphernalia in plain view. KPD said Taylor was located hiding in the bathroom, where illegal drugs and paraphernalia were also found.

KPD wrote in a news release that officers found heroin and methamphetamine in the hotel room, and that Taylor was found to be armed with a loaded handgun. Upon being arrested and booked into the Mohave County Adult Detention Facility, Taylor was allegedly found to have smuggled in heroin and drug paraphernalia.