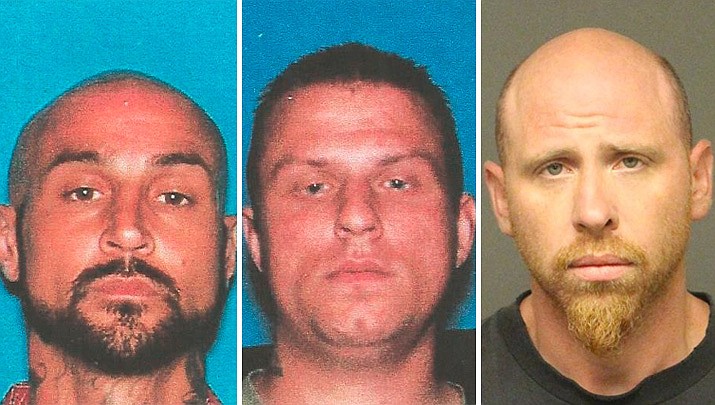 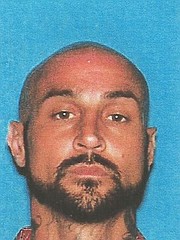 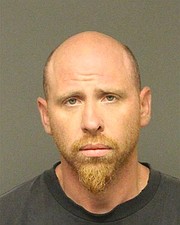 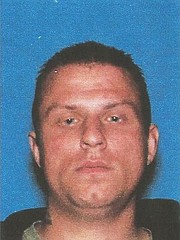 KINGMAN – David Thomas Delgado, 37, and Casper James Homer, 35, both of Bullhead City, have been identified by local authorities as the suspects who allegedly shot at a Mohave County Sheriff’s Office deputy on Sunday, June 21.

The investigation reportedly revealed that Homer was driving a silver Toyota Rav4 and Delgado was in the front passenger seat. When the deputy attempted to stop the vehicle for a traffic violation, Delgado allegedly leaned out the front passenger side window and fired multiple rounds at the deputy, striking his patrol vehicle several times.

The vehicle then fled the scene and was driven to Homer's house where it was concealed, according to the investigation. Homer was located at the residence and taken into custody before being transported to the Mohave County Adult Detention Facility where he was booked on suspicion of attempted first-degree murder, aggravated assault on a police officer, misconduct involving weapons, unlawful flight and criminal damage, all felonies.

A temporary warrant was entered for the arrest of Delgado, charging him with attempted first-degree murder, aggravated assault on a police officer, misconduct involving weapons, criminal damage and several other charges relating to other incidents, including theft of means of transportation and other misdemeanor arrest warrants.

On Tuesday, June 23, detectives learned that Delgado was possibly heading to California. Detectives contacted the San Bernardino County Sheriff’s Office and relayed this information, which in turn worked with the California Highway Patrol. An extensive ground and air search was conducted with the assistance of both the San Bernardino Sheriff's Office air unit and the Arizona Department of Public Safety helicopter.

At approximately 9 p.m. Tuesday, officers with the California Highway Patrol were involved in a pursuit with a vehicle that ended in a collision in the Barstow area. The two occupants of the vehicle reportedly fled the scene on foot after one of the occupants fired rounds at the police.