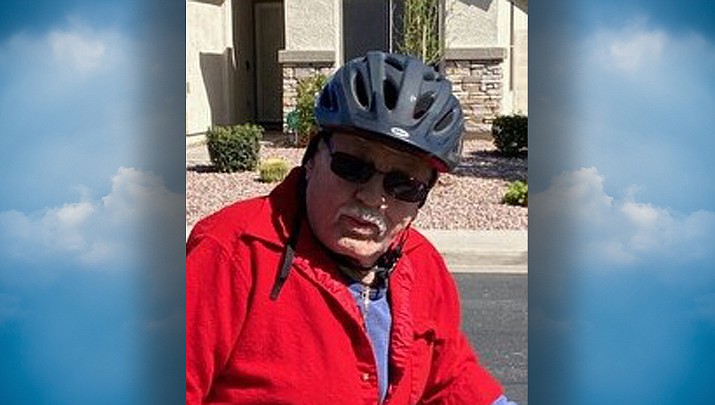 Showing restlessness at a young age, Marty enlisted in the U.S. Air Force. Spending his first year at a radar installation on frozen St. Lawrence Island, Marty was given his choice of station.

Having made his choice, the Air Force decided his choice was Kingman, Arizona. Disembarking the train at midnight in Kingman, Arizona, he was ready to hitchhike right on out of there. Deciding Kingman was probably better than a stockade, he stayed. In Kingman he met the love of his life, Jewel “Sandi” Sansom.

After discharge from the Air Force in 1959, Marty stayed in Kingman, marrying Sandi in May of 1960 and raising three kids (Craig, Eric and Tia).

At the age of 45 Marty decided to go back to school, earning his degree with honors as a Behavioral Therapist.

Marty accepted a position with The Meadows in Wickenburg, Arizona. At The Meadows, Marty found his niche. Excelling in his various roles, Marty was instrumental in the implementation, as well as becoming the first “Director of Work Shops.” Upon retirement, Marty’s restlessness led him to take a part-time position at the Soroptimists, or has he put it, “I’ve never worked so hard for minimum wage” job.

Being a social butterfly though, he enjoyed it immensely. Being able to meet so many different folks suited him to a tee and he was never afraid of hard work.

Marty loved racing, jazz, and visiting with friends or meeting new people. Whether working on or around the house, or riding his bicycle in the morning, Marty was extremely active right up to the time he was struck down by COVID-19. Marty was equal parts rounder, worker and lunatic, but his life was his family. He loved his family so.