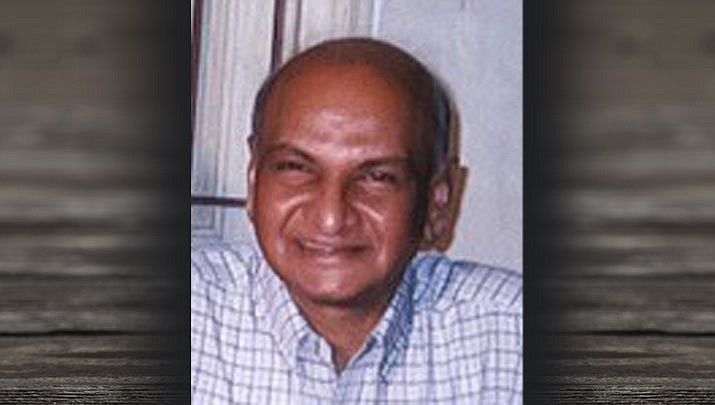 Sadly, Thakor “Tony” Patel, passed away March 6, 2020 at the age of 71 at Kingman Regional Medical Center. He was born in India in 1949 and immigrated to America in 1973. He settled in Chicago, Illinois where he was a successful insurance salesman. He arrived in Kingman in 1992 where he owned and managed motel properties. As a resident of the Kingman area for nearly three decades, he made a lasting impression on the community and will be missed dearly by those who considered him a loyal friend. He is survived by his daughter; Mona, and son; Neil.