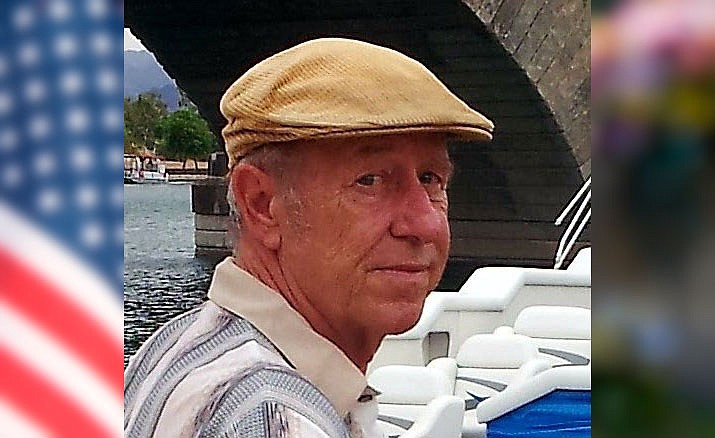 Charlie was born to Donald Francis and Nancy Bunn (Wells) Cornelius in Newburgh, New York, and died Saturday, Feb. 29, 2020, at age 78, in Las Vegas from post-surgical complications due to diabetes.

Charlie joined the Marines in 1959, and spent his 18th birthday at Paris Island boot camp, followed by tours in Okinawa and Vietnam. Discharged in San Francisco, he worked 33 years as a service tech in security equipment for banks, retiring in 2003. Charlie and Meg lived in Florida for 10 years then moved to Kingman to be closer to grandchildren Catherine and Sarah Driver.

Charlie was the last surviving member of his golf group and also enjoyed cooking, driving and gambling. He would sit in his garage in the mornings drinking coffee and visiting with neighbors.

Many thanks to friends and neighbors for their support in this difficult time. Also, thank s to the wonderful staff of Spring Valley Hospital, Las Vegas for their care and comfort. Cremation is by Thomas & Jones Funeral Home, Las Vegas. At his request, no services are planned.