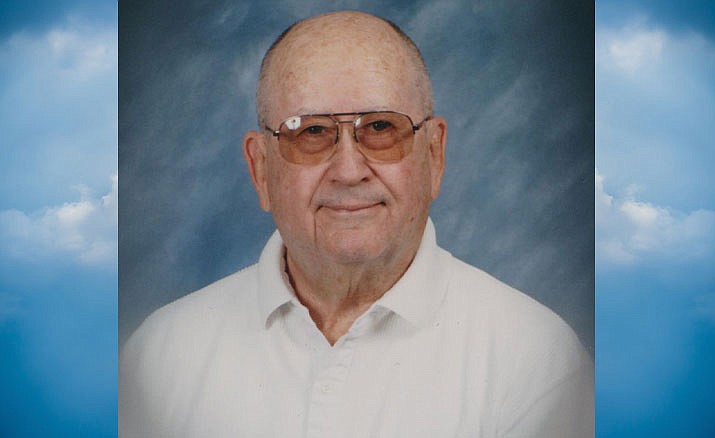 Stan was born Sept. 15, 1935 in Clayton, New Jersey. At the age of 19, he moved to California, where he began his 35-year career at Hughes Aircraft. He was trained as a draftsman, later became a design engineer, and then moved to middle management. He worked on many satellites including the first for Direct TV. He also was responsible for bringing in special computers for these types of projects.

Stan was able to retire when he was 54. He and his wife, Ruth, moved from Redondo Beach, California, to Kingman in 1991, where they enjoyed meeting new friends and where they also joined the now Family Bible Church. Stan enjoyed woodworking, traveling, and family gatherings.

Stan’s graveside service was held on March 10, at the Riverview Cemetery in Brawley, California, Ruth’s hometown. Pastor Peter Ernst of the Family Bible Church officiated the service and also sang “He Giveth More Grace.” Friends and relatives came from the L.A. area, San Diego, Kingman and Brawley. Thanks to all who made the journey.

Ruth also wants to give a special thanks to the KRMC Hospice, Sutton Memorial Funeral Home, and the many friends who stood by her during Stan’s suffering and passing.